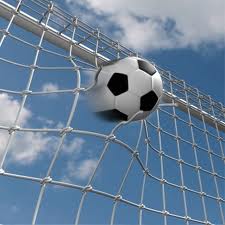 After Israel’s championship tennis team announced a few days ago that it would not compete in a match scheduled to be held on Yom Kippur in Belgium, the team was fined.