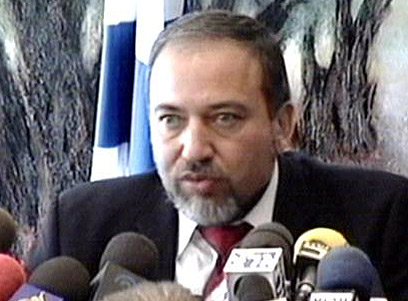 Yisrael Beitenu leader Avigdor Lieberman announced that his party is not opposed to the Torah or the observance of Shabbos, but rejects a nation run by chareidim.

Lieberman demands a separation of religion and state in support of his party’s pro secular issues, including the sale of pork and offering couples the possibility of a civil marriage instead of in accordance to halacha, as is the case today.

Lieberman insists his party is a viable option for Shomer Shabbat voters who do not wish to see the nation ruled by chareidim, rejecting criticism that he is trying to destroy the Jewish character of the state.