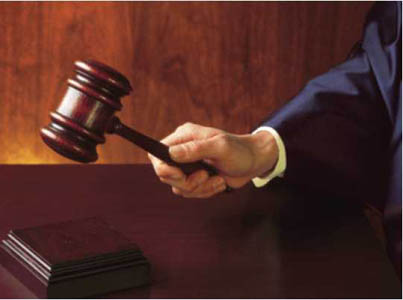 Baruch Marzel and Itamar Ben-Gavir have turned to the Jerusalem Magistrate’s Court of Justice seeking a travel ban that would prohibit Pope Benedict XVI from leaving Israel. The two right-wing activists, with Ben-Gavir being the Knesset aide of MK (Ichud HaLeumi) Dr. Michael Ben-Ami, sought to prevent the pontiff from leaving, demanding the Catholic Church return the property stolen from the Jewish People and the Temple over the past thousands of years.

Justice Alexander ruled that as the head of a “country”, the pope enjoys diplomatic immunity and as such, a travel ban was not a possibility.