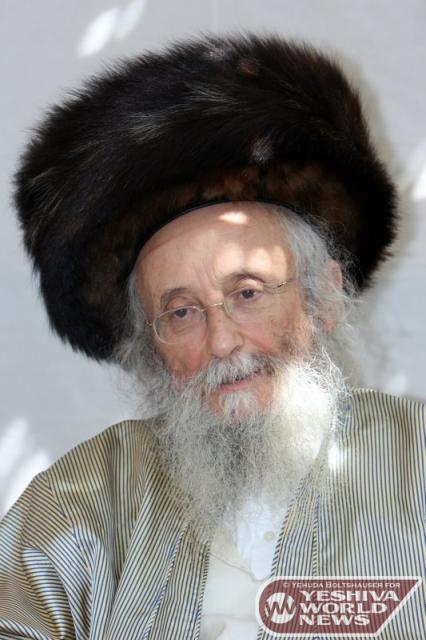 Planned archaeological digging in the area of Kikar HaSha’on in the Yaffo area of Tel Aviv will not begin this week as planned, as officials on Monday afternoon announced the start of the project has been placed on hold, apparently for a number of weeks.

The permits have already been issued to begin work on what is slated to become a new hotel but the area is known to be home to old graves, one of the reasons for the archaeological experts prior to start of construction.

The Eida Chareidis has learned of the planned digging and buses of people from a number of areas, including Yerushalayim, Bet Shemesh and Bnei Brak arrived at the location in a showing of defiance, stating clearly they will not permit disturbing graves to accommodate a hotel. The Eida has made it clear, that it is not about to permit digging in an area where in the past, Kevarim were found.

It appears that following the recent turmoil in Jerusalem surrounding the Shabbos parking lots, the decision was made for now to halt the start of the archeological probe as officials reconsider what course of action to take.