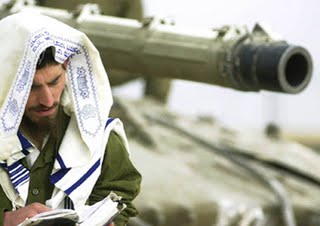 In cooperation with the Ministry of Industry & Trade, a number of chareidi soldiers are in a course training them as home electricians, providing them with a skill that will assist them following their discharge, possibility providing them with a trade that will facilitate earning a livelihood. The four-month course is being given to the new inductees in Holon.

The course is given in a civilian vocational training facility that has 600 students in 28 different courses, including 15 new programs that recently got underway.

During the four-month period, the soldiers will also attend a daily torah shiur.