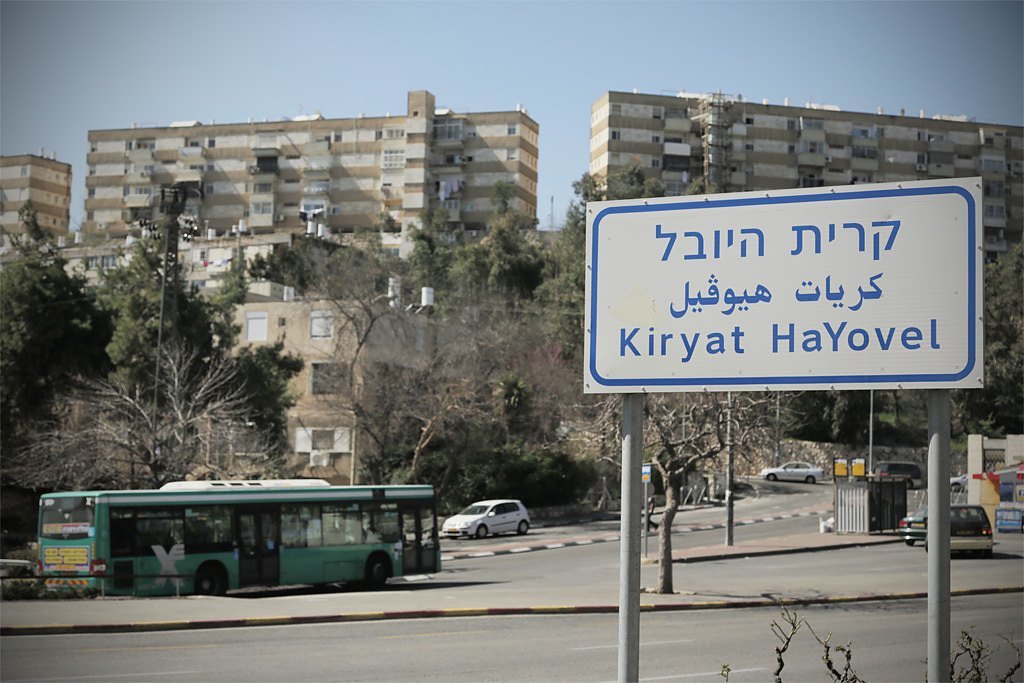 Levy told Galei Tzahal his policy was to “choke the chareidim” and deprive them of services to the point they will opt to leave the area. His words led to an outcry with chareidi MKs and ministers calling to oust him from his post. He came under criticism from President Reuven Rivlin and Jerusalem Mayor Nir Barkat called to oust him.

Levy submitted his letter of resignation to the head of his council, using it to apologize again. He explained his remarks do not truly represent who he is but his apology following the incident did nothing to calm the calls to oust him.