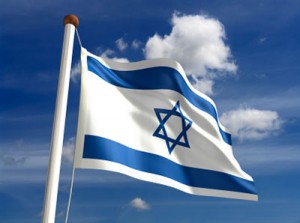 As the administrative order distancing Yitzhar resident Neria Offen was about to expire, it appears that authorities wished to make certain that he did not take advantage of the before Neria might make it to Yitzhar to his wife. Neria’s father, 70, explained his son is not in and that he is unwilling to accept the administrative order, not wishing to act as an agent for police.

IDF Central District Commander Major-General Avi Mizrachi signed the three month order against Offen on March 3rd, barring him from all of Yehuda and Shomron, based on evidence from the ISA (Israel Security Agency – Shin Bet) that he is involved in provocative and illegal activities.

The document fails to explain just why they are not charging him with a crime if there is proof of his illegal actions and activities.