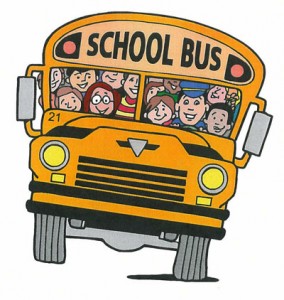 The school trip for children of the Yisrael Epstein School in Ramat Aviv Gimmel could have ended tragically on Sunday when a 7-year-old girl who fell asleep was forgotten on the bus when the class returned to the school. Temperatures outside soared in the area of 31C (88F).

The driver left the school and traveled to the garage in Netanya, where he locked his vehicle and headed home. Shortly thereafter it appears the small child woke up, surprised to see she was alone, in an unfamiliar setting. The young child however remained calm, and telephoned her mother, succeeding in providing sufficient information to locate her, and a taxi was sent to pick her up.

Mom also phoned the school and after realizing what had happened, the child’s teacher was sent to the garage in Netanya as well. Baruch Hashem, the young child succeeded in remaining calm and the situation ended without injury or worse.

Tel Aviv City Hall stated the incident was indeed serious and school officials must ensure there is not reoccurrence in the future. Ministry of Education officials are probing the incident and will release its recommendations.