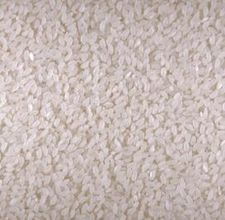 The spokesman for the Chief Rabbinate of Israel on Sunday, 11 Tishrei 5774 published an alert pertaining to insect infestation in imported rice.

According to the alert, tons of imported rice containing insects has been distributed nationwide and the presence of insects has been confirmed by inspectors in different areas. A preliminary investigation leads the experts to point to improper storage as the cause.

The Chief Rabbinate instructs mashgichim nationwide to be increasingly vigilant in rice inspection as a result. If rice is found to be infested after inspection it is not to be used but to be returned to the supplier. This rice in question was sent to restaurants and institutions nationwide.