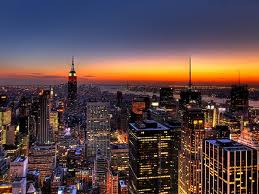 New York City officials have officially kicked off a new 5 million-square-foot development project that will be built on a platform over railroad tracks in Manhattan.

The Manhattan West project west of Penn Station will include two office towers and a residential building.

The $4.5 billion project will require a 120,000-square-foot platform over the tracks that lead to the train station.

Brookfield Office Properties CEO Dennis Friedrich said the project will serve as a much-needed expansion of Manhattan’s central business district. He said the buildings will open in 2016.

Bloomberg said the development will create jobs the city needs.