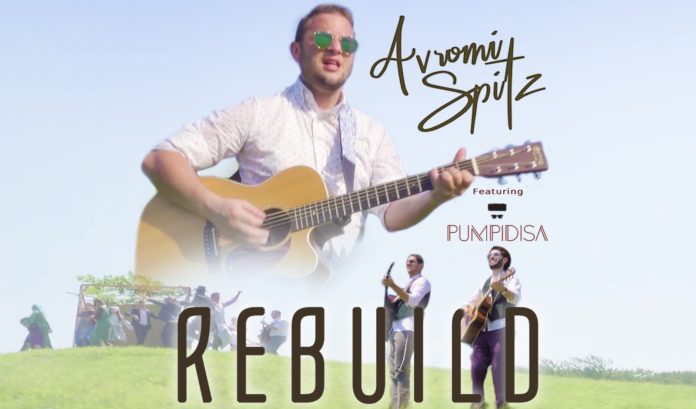 Avromi Spitz has been a singer-songwriter ever since he was a young teenager. We are very excited to announce that he is releasing his debut Album titled “FAITH”. All the compositions are heart warming and are all based on the simple idea of FAITH. His music is fresh and inspires the hearts and souls of all that listen. He has been performing all over the world, from the late Thursday nights in the old city (just outside the Kotel), to the small intimate kumzitz in his hometown, Pomona, NY. With guest appearances by Pumpidisa Band, Eli Levin, and Moshe Storch this album is surely going to have you singing along and feeling inspired. The album is available wherever jewish music is sold.