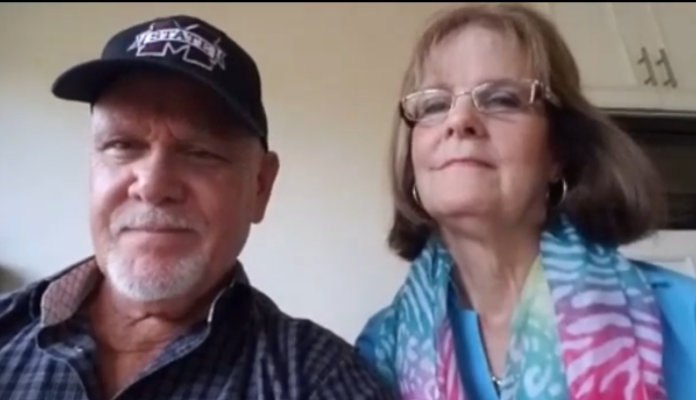 We have a crisis on our hands that has caused tens of thousands of people to be in danger of losing their jobs and business owners to fall into massive debt. No, this isn’t a charity appeal, and we’re not talking about a hurricane or a forest fire. This is a completely man-made disaster, and it only takes a second of your time for you to contribute towards saving people from this calamity.

As you may know, Amazon.com, the biggest online retailer in the world, does not own everything that is sold on their website. Rather, they operate a marketplace, where hundreds of thousands of small businesses sell their wares. In fact, 58% of sales on Amazon.com are sold by these merchants, amounting to tens of billions of items sold a year. I would even say that one of the best places to shop on Small Business Saturday is Amazon, as chances are you’re supporting one of the hundreds of thousands of small American businesses that rely on their Amazon stores to put food on the table.

This marketplace is great for consumers. It provides them with an incredible variety and ensures the lowest prices on things due to the fact that everyone is competing on the same listings to sell the same items. The more competition there is in one place, the more there will be a price war to gain sales, which is wonderful for the consumers that gain from these lower prices.

Unfortunately, some of the manufacturers of these items are not so happy about the fact that the best place to get a good deal on an item is Amazon. They wish there was less competition, so items can be sold for more and their profits will be higher. Some of these companies are willing to engage in various shady and questionable actions to try to stop as many people as possible from selling their items, in order to try to raise the prices.

Some of these unscrupulous actions include falsely reporting the items being sold as being counterfeit, or as violating the company’s intellectual property.  This results in the seller’s item that was reported as counterfeit being frozen and taken off of Amazon.com until the seller proves that it is legitimate. (The manufacturer does not have to provide any evidence whatsoever to their allegations that the items are counterfeit. On Amazon, the seller is guilty until proven innocent.)

However, where this turned into a crisis was when Amazon decided to take things a drastic and completely unnecessary step further. Instead of just suspending the sales of the item in question, Amazon often decides to suspend the seller’s entire store, and not allow them to sell anything. They do this even for sellers that have been around for years with a stellar record and perfect customer feedback, and that are selling hundreds or thousands of other items besides the one or two items that received unsubstantiated complaints. This callous disregard on Amazon’s part to the welfare and livelihood to the sellers and their employees currently has hundreds, if not thousands, of sellers suspended. These sellers, and all their employees, have no idea where their next paycheck is going to come from, how they are going to pay their rent, and how they are going to pay their bills for the hundreds of different SKUs they purchased that is now all frozen and unsellable due to receiving complaints about a couple of the SKUs. There is absolutely no reason why Amazon would decide to suspend these sellers entire accounts, even completely unaffected items because .01% of the items received complaints from the manufacturers that need to be followed up on.

You may be asking yourself, “What in the world do these guys want from me? I don’t work for Amazon, and I have nothing to do with this.” However, you can still help us. We have launched a petition on Change.org, asking Amazon to work with us, to do the reasonable and logical thing, and to only suspend the listing for the items under question and not the sellers entire store. We need your help to make a difference, though. Every vote on the petition makes a difference in showing Amazon that people care about this issue, and care for the welfare of USA small businesses.

By signing this petition, you are sending a message to Amazon to think through carefully this policy and how unfair it is to everyone. In fact even the brands have said they do not want the whole business shut down. Thank you so much for your time, your assistance, and your support. If you can post on social media, please use