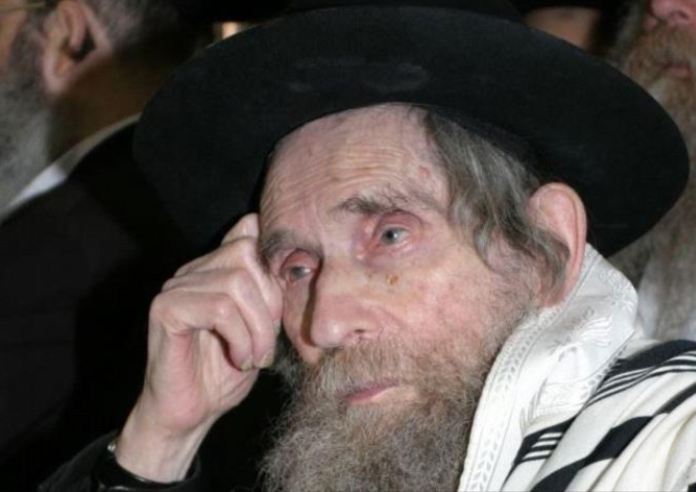 Many are surprised to learn that the tombs of Mordechai & Esther are maintained to this day in Iran. Despite being a Muslim country, they are still regarded as important figures in Persian history.

For the past six years on Taanit Esther, pilgrims from the frum Tehrani community have been enduring the arduous 6-hour journey to the kvarim. The interior is beautiful, with murals and tapestries adorning the resting places of two of the greatest leaders of Jewish history. The Tehrani pilgrims pray for those who donate to Vaad HaRabbonim’s yearly matanos l’evyonim campaign.

It is undoubtedly a perilous trip, as religious Jews travelling in a Sharia state to pray at a public Jewish site. However, the emissaries, and the gedolim who sent them, are confident that the important cause for their mission is enough to protect them. The survival of the tombs themselves is testament to the Divine protection at play.

They will include a special prayer: pitum haketores for protection against the coronavirus.

The money will be distributed to poor families on the day of Purim, in the form of checks.

The campaign itself has a respected and illustrious history. Gedolim including Rav Shteinman zt”l, Rav Chaim Kanievsky shlit”a, Rav Vozner zt”l, and the Belzer Rebbe have given matanos l’evyonim via Vaad HaRabbonim for many years. In fact, Rav Shteinman zt”l is quoted as having said that “After [he is] 120, when [he] will stand before Beis Din Shel Maalah, they will ask [him] what [he] did for the poor, the widows and the orphans.”  His answer? “I will answer that I was a partner with Vaad HaRabbonim.”

Rav Steinman also reportedly said that “when there is a gezeira on a Yid, Hashem brings before him the wondrous tzedaka of Vaad Harabbanim, which is not just one poor person but many poor people, so he will give them tzedaka and be rescued.”

Those who wish to add their names to the prayer lists at the tombs of Mordechai & Esther, and who wish to handle the mitzvah of matanos l’evyonim, can donate here.