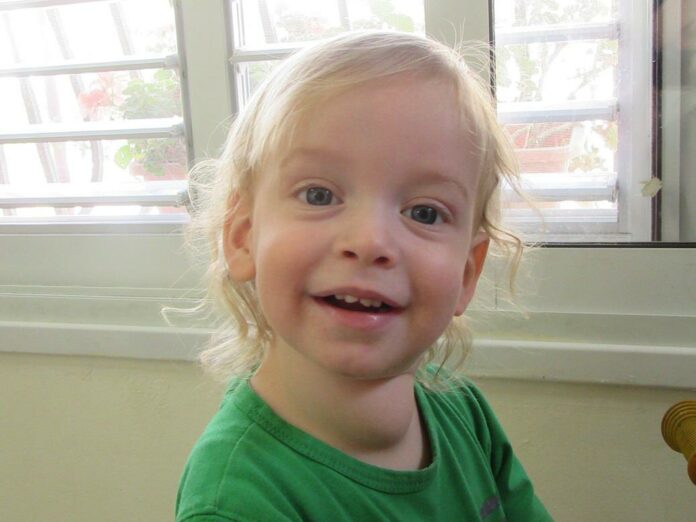 Menachem Blau may only be 4 years old, but he’s had more experience with hospitals than most have in a lifetime. That’s because he was born with a rare condition which causes cysts to grow in his throat. Thus began an exhausting cycle in which, every few months, his parents have needed to bring him in to have a surgery so that he can continue to breathe. He has since had a shocking 26 surgeries. His parents have heroically juggled this process together with raising 6 other children.

Recently, Israeli doctors advised that Menachem would need a more complete procedure, which would remove the growth entirely rather than make it smaller. Unfortunately, there are no doctors in Israel qualified to do the surgery. They recommended that the Blaus fly to America immediately, to save their 4 year old’s life.

Though they still lacked funds, everything was in place last month for them to begin their journey when there was a shocking twist: American hospitals were no longer receiving foreign patients due to the coronavirus. The surgery was cancelled.

For the past month, his parents have watched him closely, unable to treat his increasingly labored breathing. Their sense of helplessness weighed heavily.

Now that restrictions have begun to lift, the hospital will now accept Menachem for surgery. His parents are now in a desperate scramble to raise the funds needed to get their children to the United States, all in the name of saving Menachem’s life.

Those who are able to donate to the fund to save the four year old can do so here for a limited time. Each passing day without a flight is a weight on Menachem’s health, and on his parents’ hearts.