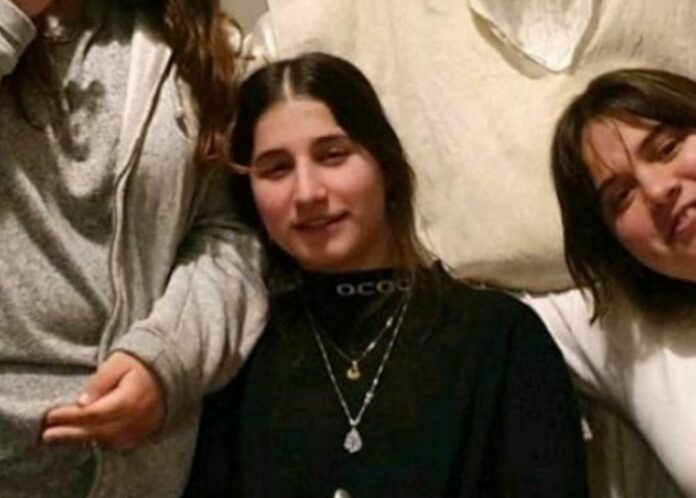 Not every baby has the opportunity to be born into a healthy, and happy home. That certainly wasn’t the case for young Rut Vazana. Rut’s mother was born in Bosnia, and experienced the horrors of a violent civil war. After converting to Judaism, she fled for her life to Israel. She married, but the home was unstable. The young refugee was debilitated by her trauma, and despite her four daughters, including little Rut, she spent her days in bed. Her husband left and chose not to be involved with his children. It was not long before Child Protective Services took the Vazana girls away, to live in a dorm for orphans in Haifa.

The Vazana girls, led by their sister Rut, learned to be tough and resourceful. None of them were prepared, however, for the day they would be kicked out of the dorms. Rut was now 18, and they were deemed able to take care of themselves. The four teenagers moved into an apartment of their own and learned to get by. Despite her tragic story, however, Rut is both brilliant and motivated. While juggling odd jobs to pay her bills, the young woman is also studying industrial engineering. One day, it will give her the career and stability she needs.

Recently, the Vazana girls had reason to celebrate: Their beloved Rut is engaged. Her chassan is a young man, also from a poor family, who works installing solar panels. She is delighted to have the opportunity to build the stable home she never had. As is to be expected, the couple have no way to afford a wedding, or the basics to begin their first home.

Donations are being collected via Rut’s kallah fund, to help this bright, brave young woman find the “happily ever after” she has worked so hard for.