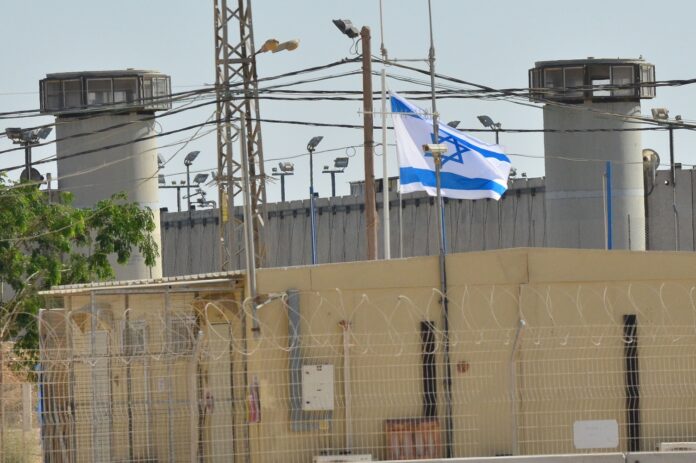 A chilling story has captured the hearts and minds of readers around this world, after a respected rabbi & Torah scholar has been given a terrifying ultimatum: Pay one million shekels, or go to prison.

The Rabbi was reportedly asked by police to give over names of peers who were implicated in a crime. The Torah scholar’s understanding of the halacha was that he could not say the names that the police wanted to hear. And so, as punishment, he is now being threatened with imprisonment.

Rabbi Moshe Brandsdorfer & the Spinka Rebbe have both lent their public support to the man, who they insist is innocent. Regardless of his innocence, the family must raise the funds needed to keep the Rabbi, who is not well, out of jail. The million shekel fine, however, is far beyond their means as a simple Jerusalem family.

The family is extremely concerned what conditions he may face, as an older Rabbi, in the harsh prison environment. An emergency fund with letters of recommendation of several rabbanim has been started to do what Rav Brandsdorfer says is an urgent case of the mitzvah of “pidyon shvuyim.”

If they do not get the help they need, only days remain until the Rabbi will be sent to prison. Donations are being collected here to prevent this catastrophe.