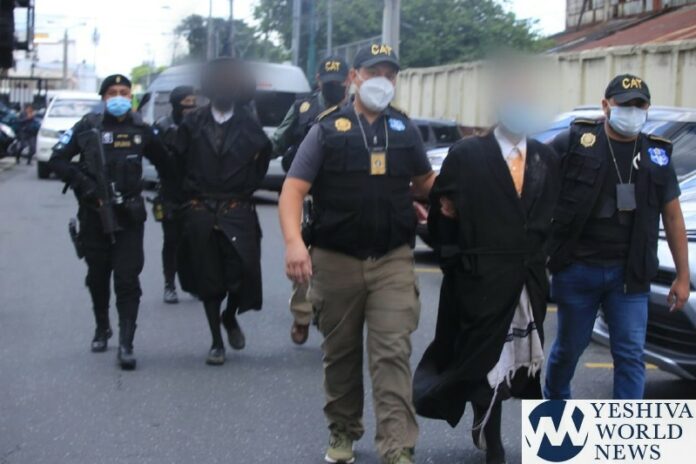 US forces and local Guatemalan police raided the compound of the Lev Tahor cult on Tuesday, taking two senior cult officials into custody. Yoel and Shmuel Weingarten were apprehended by authorities after infiltrating the compound in Guatemala.

The operation began last week when an agent from the Federal Bureau of Investigation (FBI) and two from the National Civil Police (PNC) infiltrated the cult living on a farm in the village of El Amatillo, in Oratorio, Santa Rosa.

The agents posed as people carrying humanitarian aid. They arrived with toys and gifts for the children, while gaining the trust of the adults, who opened the doors of the community for them. The undercover agents reportedly lived with the residents for a week.

Warrants have been out in the U.S. for the arrest of the Weingartens for kidnapping and child abuse. Cult members are also wanted for creating forced marriages involving girls as young as 12-years-old with much older men in the cult. 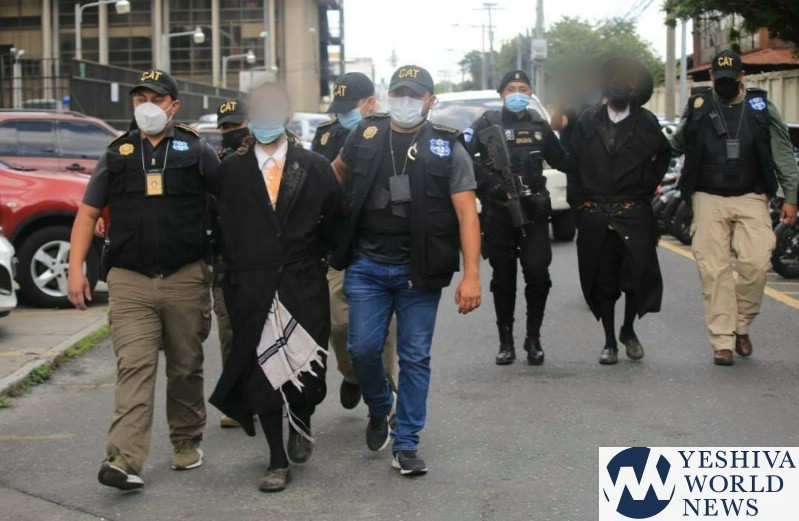 Security agencies in Guatemala, as well as FBI agents, have been searching for Yoel and Shmuel for a number of years, but the pair have continued to evade capture by posing as locals, until now.

YWN has been at the forefront for more than 10 years fighting the Lev Tahor cult – with dozens of articles over the years. Violent beatings, abuse, rampant pedophilia were and are still common in the cult that currently remains in Guatemala. 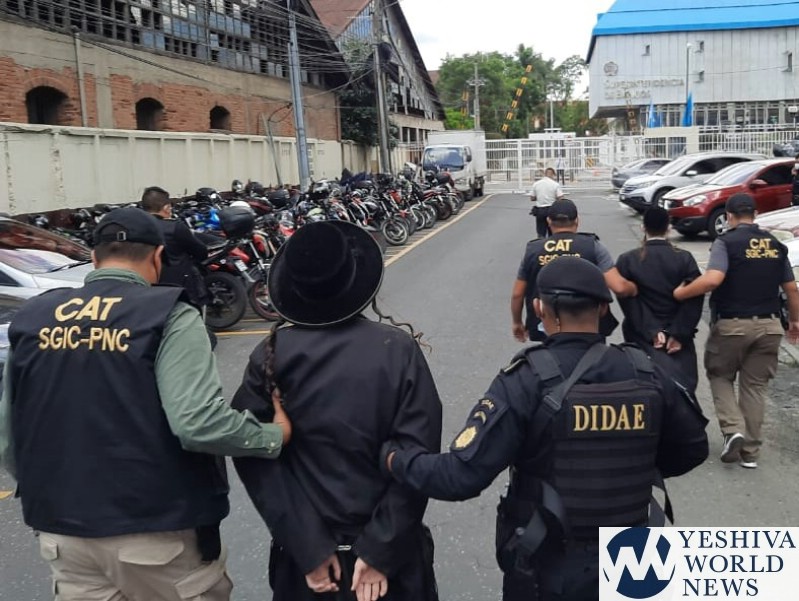 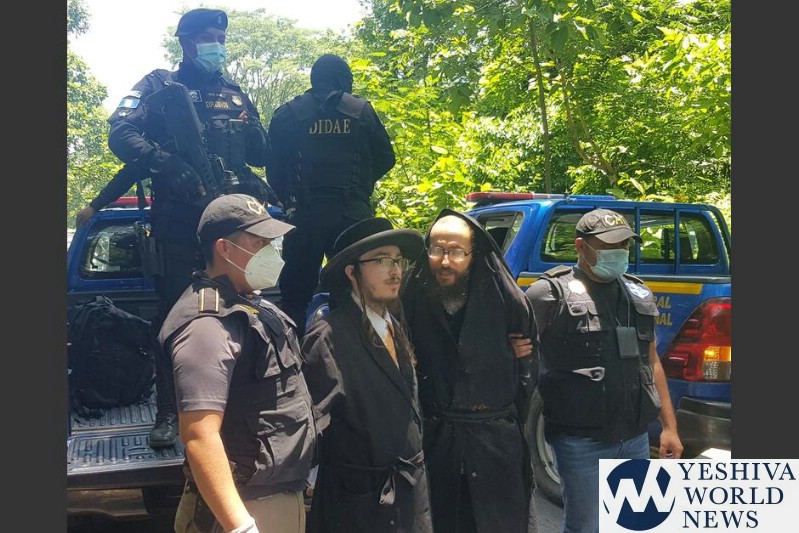 After a number of years of YWN labeling Lev Tahor as a cult, an author of an article that appeared in Mishpacha Magazine did the same. Others, however, claimed that there is nothing cult-like about the movement. Rabbi Yitzchok Frankfurter of Ami Magazine met with Helbrans and assured his readership that it was not a cult, even though a previous Ami article stated that it was.