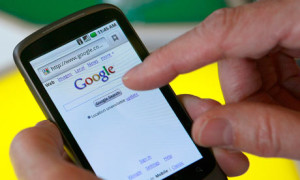 Google says that it has purchased the British startup DeepMind, an artificial intelligence company founded by a 37-year old former chess prodigy and computer game designer.

The American tech giant’s London office confirmed a deal had been made but refused to offer a purchase price, which is reportedly $500 million. The company was founded by researcher Demis Hassabis together with Shane Legg and Mustafa Suleyman.

Hassabis, who is on leave from University College London, has investigated the mechanisms that underlie human memory.