The Venetian Cafe on Route 42 in South Fallsburg was destroyed by a fire overnight.

The fire started at around 3:00AM, and numerous fire departments from around Sullivan County were called to assist in extinguishing the blaze.

At 4:30AM, firefighters were still trying to bring the fire under control.

The restaurant is a dairy establishment, and is frequented by many people. Fire investigators were requested to the scene to determine what caused the blaze.

Catskills Hatzolah was on the scene assisting, but thankfully, there were no injuries reported.

The well-known Bordeaux Steakhouse in Flatbush is the same owner as the Venetian Cafe. 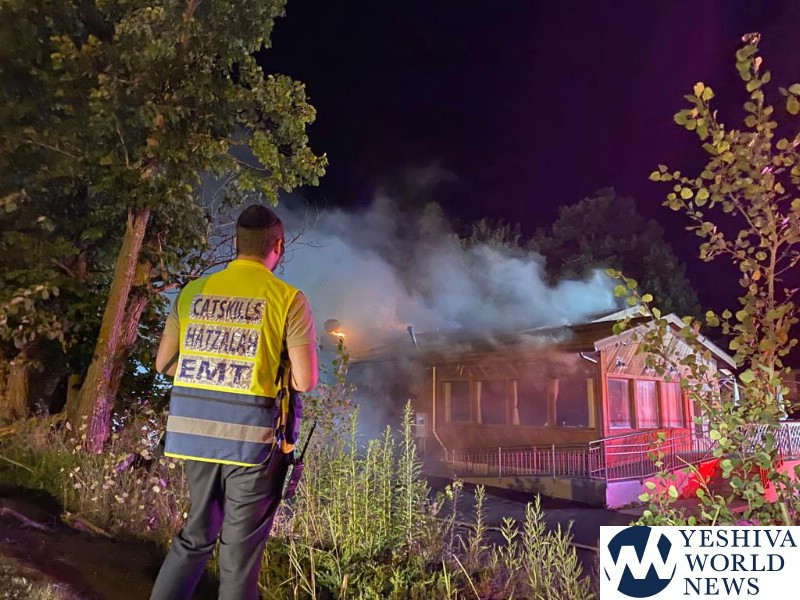 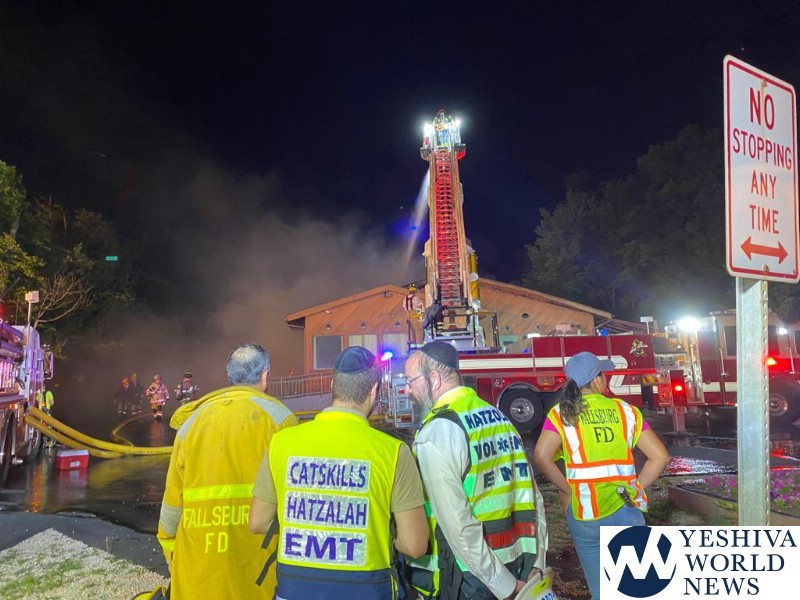