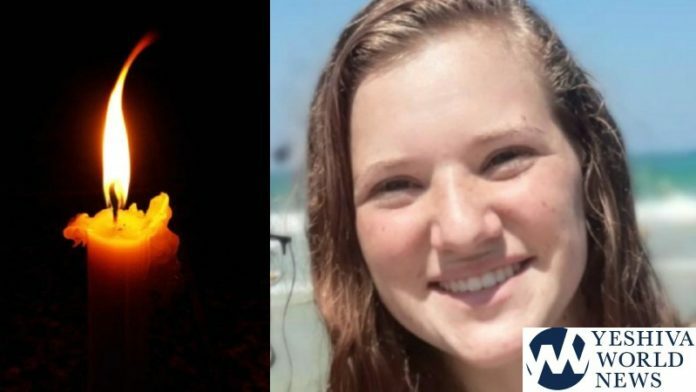 During a collaborative operation between Israel’s Secret Service, the IDF elite Duvdevan Unit and the Police Counter Terrorism Unit (Yamam), the terrorists who carried out the attack on the Dani Spring that killed Rina Shnerb (17) HY”D and injured her brother and father were arrested.

The terrorists have been identified as high ranking members of the Popular Front For The Liberation of Palestine (PFLP) and lived in Ramallah.

The mastermind behind the attack is 44-year-old Samar Arbid from Ramallah, who is considered one PFLP’s senior officials in the West Bank.

Arbid was taken to Jerusalem’s Hadassah Hospital Mount Scopus in critical condition after he apparently suffered a heart-related problem during the interrogation. Haaretz says the SHin Bet was given legal permission to use “extraordinary measures” in its interrogation of Arbid. These measures are used when there is fear that there is a second attack imminent, and need the information to prevent it.

The second suspect is 25-year-old Kassam Shabali, from the village of Kobar, who was also arrested in the past on suspicion of involvement in terror activity. According to the Shin Bet, Shabali was the one who made the explosive material from which the bomb was constructed.

The 25-year-old Yazen Majamas from Ramallah is the third suspect apprehended in the operation. He was previously detained for being involved in operating grassroots terror cells.

The terrorist cell is also suspected as having carried out other attacks in the recent past.