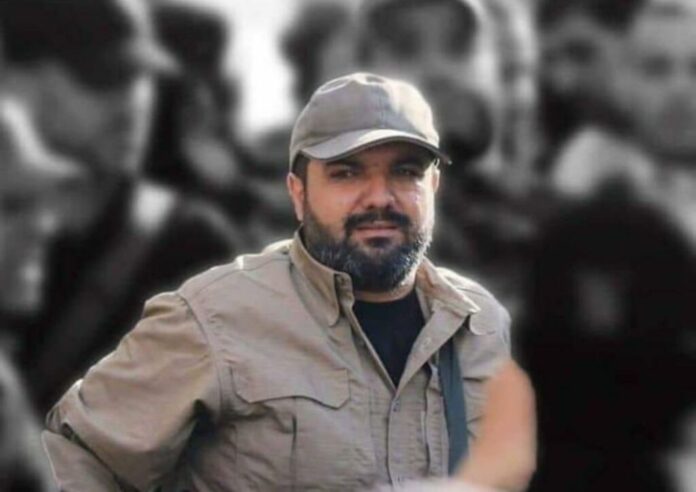 On Sunday evening, Hamas’s Interior Ministry stated that officers of the Palestinian Authority (PA) cooperated with Israel in carrying out the targeted killing of the Islamic Jihad terrorist Baha Abu al-Ata six weeks ago.

According to a report that appeared on Arutz Sheva, Hamas said that officer Sha’ban al-Arbawi, from the PA intelligence, followed al-Ata for several months and continued doing so until one hour before his assassination. They further claim that Arbawi sent detailed information about his movements to Israel and that Israel used this information to eliminate him.

Expanding upon the accusation, Hamas claimed that the PA received equipment from Israel that was designed to assist them in spying on terrorist organizations in the Gaza Strip.

Al-Ata was 42-years-old and was the head of Islamic Jihad’s Al Quds Brigades’ Gaza Strip branch, which is considered to be one of the most radical terrorist groups in Gaza. Al -Ata himself was considered to be one of the most radical terrorists even within Islamic Jihad.  Al-Ata had close ties with Teheran, and is partially behind the decline in Hamas’ popularity in Gaza. Under Abu Al-Ata’s watch, the terrorist organization has set its goal to be the obtaining of longer-range, more powerful rockets so that it would be able to reach more of southern and even central Israel.

Numerous rocket attacks on Israel this year have been attributed to Islamic Jihad’s Al Quds Brigades – and Abu al-Ata.