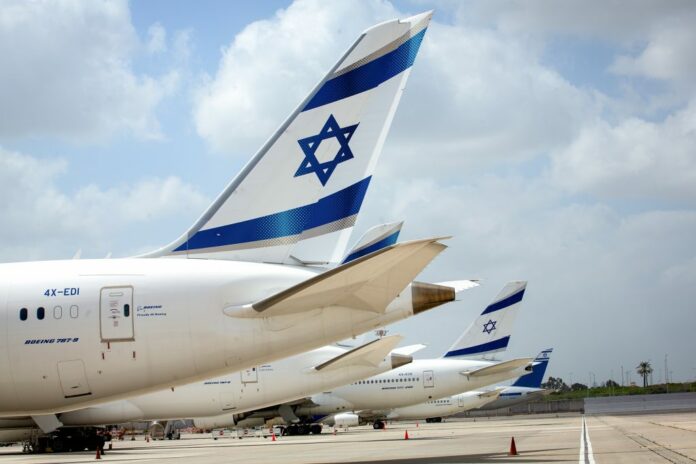 Eli Rozenberg, a 26-year-old American living in Israel is the new owner of El Al.

Eli purchased El Al on behalf of his father, New York businessman and Hatzolah Paramedic Kenny Rozenberg, and has now purchased a controlling stake in the beleaguered company from Israel’s Government Companies Authority

Eli Rosenberg now holds the most amount of stock with 43 percent of the entity, making him the person with the most say in the company. The other potential buyers backed out

Rozenberg recently formed the Aviation Eagles Wings company in his bid to acquire El Al and appointed former US envoy to the Middle East Jason Greenblatt as his adviser. Rozenberg said that if he wins the bid, he will appoint Greenblatt to act as his personal representative on the El Al Board of Directives, Globes said.

Kenny (Naftali) Rosenberg, is the founder and CEO of Centers Health Care – one of the largest post-acute healthcare continuum’s in the country (chain of nursing homes). Kenny is also a trained Hatzolah paramedic and is often found responding to medical emergencies in the middle of the night. Additionally, he is one of the owners of Senior Care EMS, one of the largest private ambulance companies in NYC.