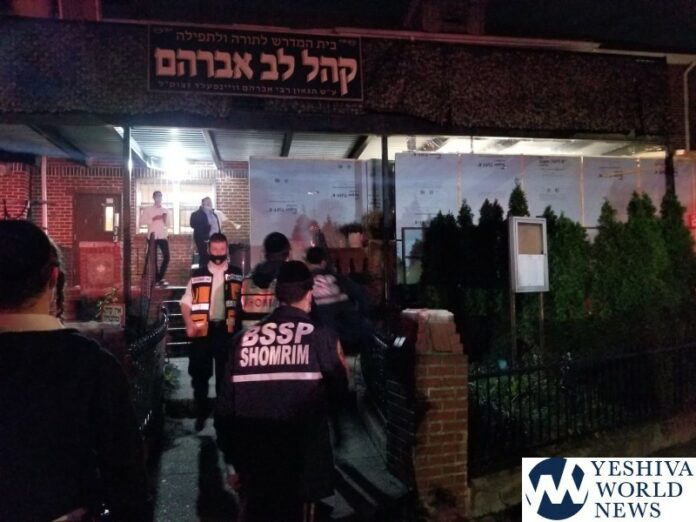 Sources tell YWN that shots were reportedly fired at the Lev Avraham Shul, located on 18th Avenue and East 9th Street – between Flatbush and Boro Park.

The NYPD and Boro Park Shomrim were called to the scene at around 10:45PM.

An investigation revealed some type of bullet casings on the floor.

It was unknown where the shots originated from, and Detectives were on the scene investigating. 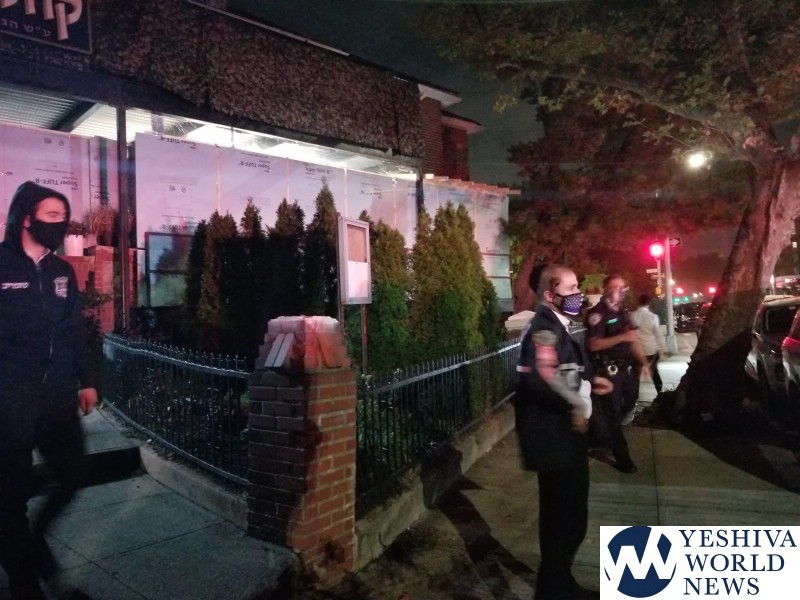 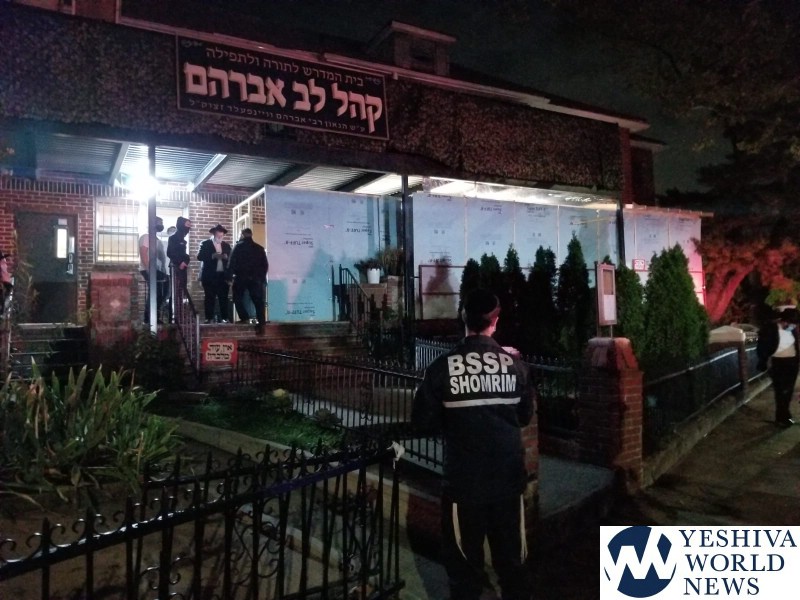 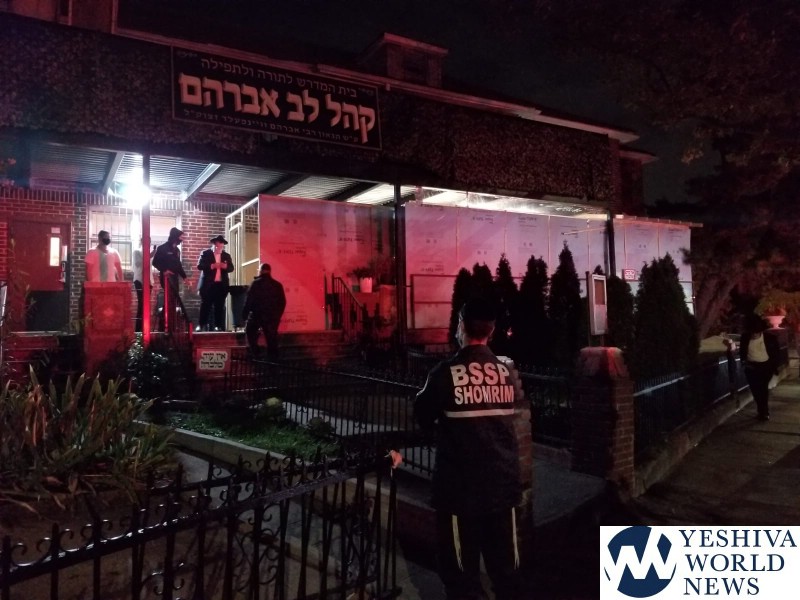 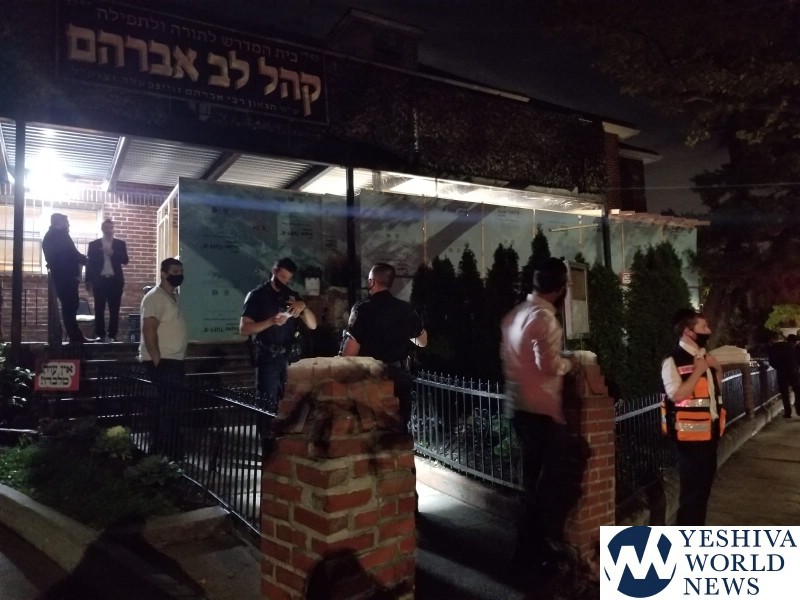 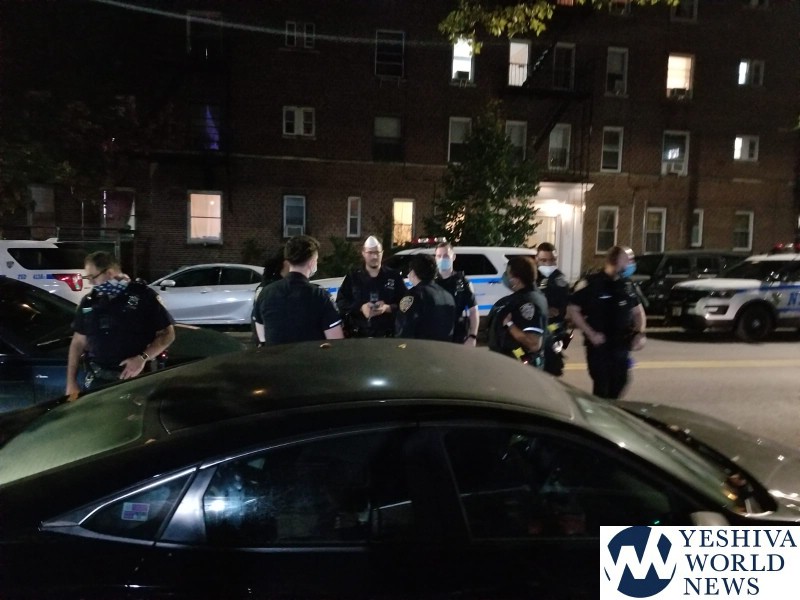 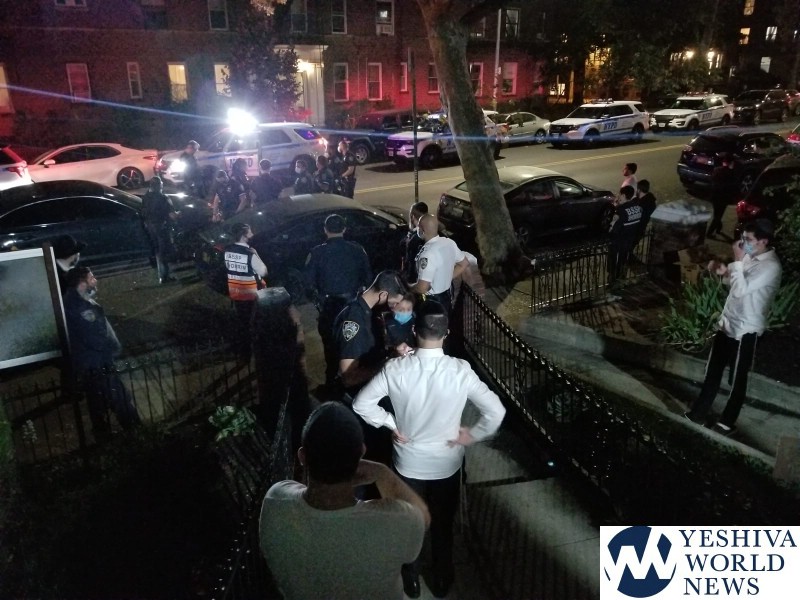 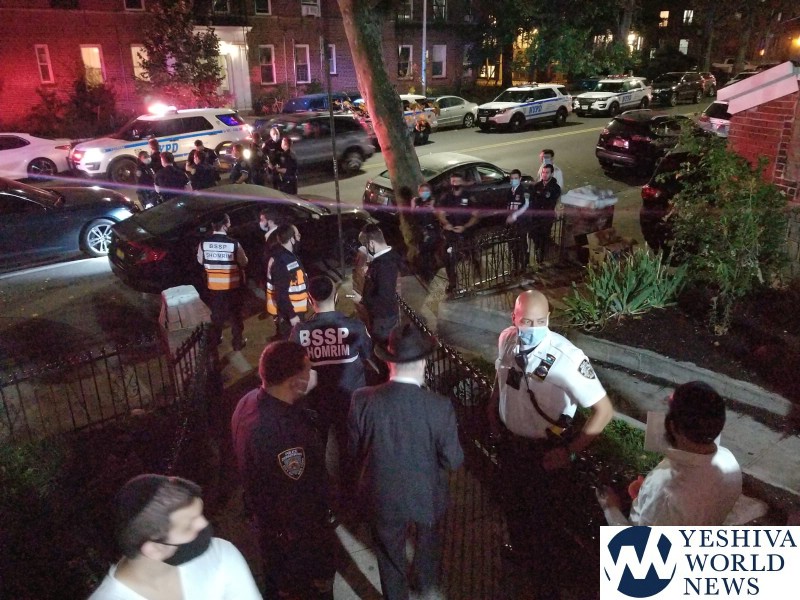 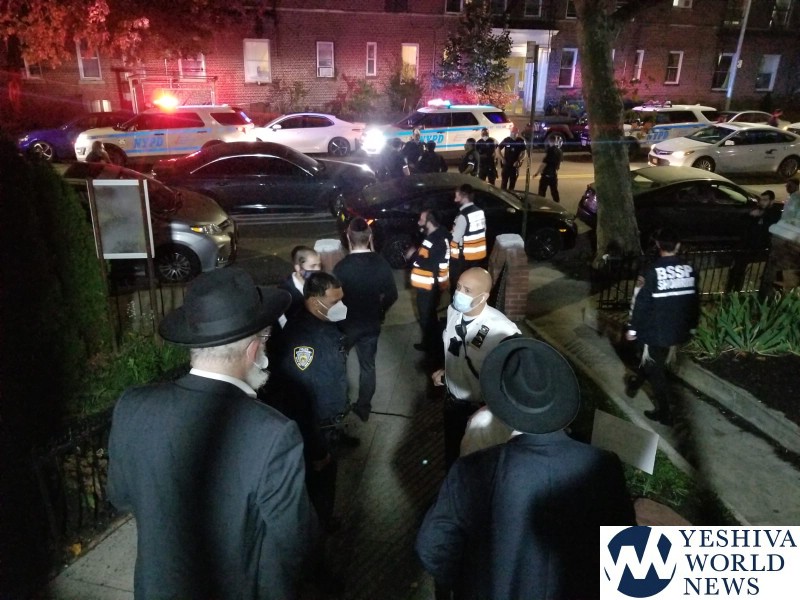 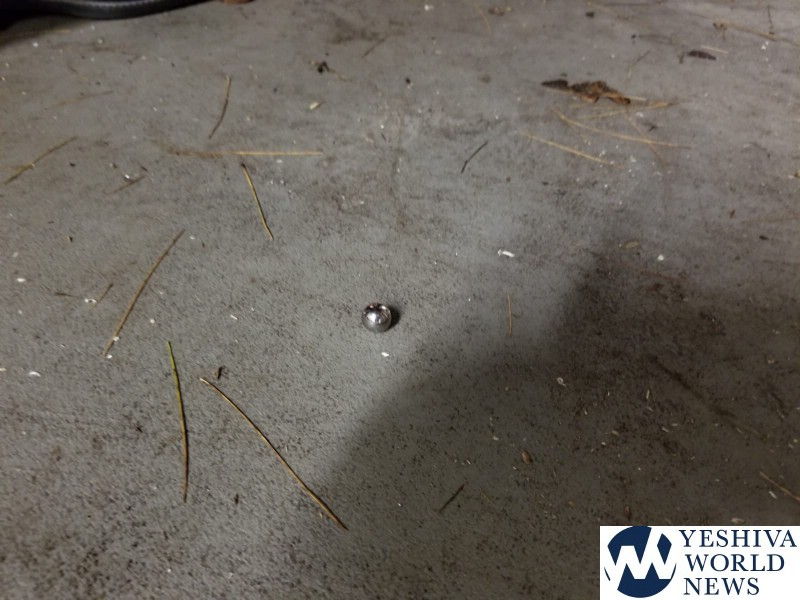 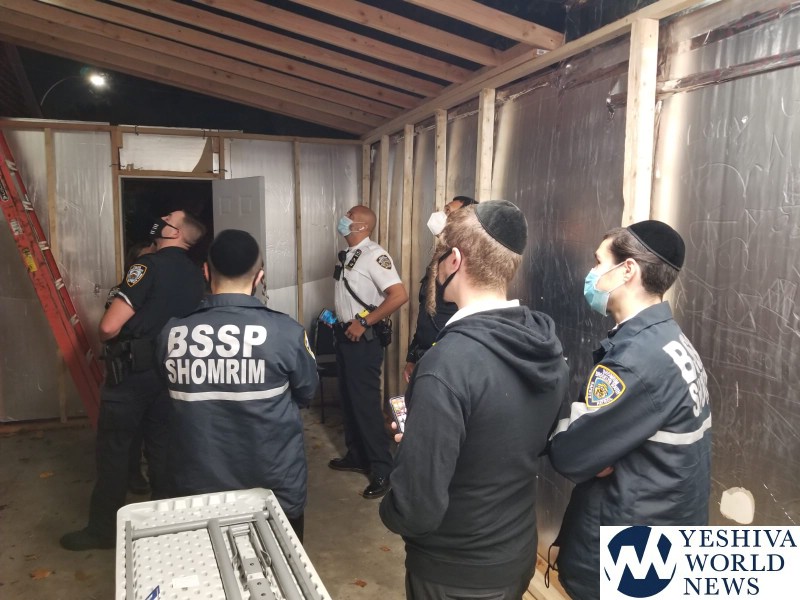 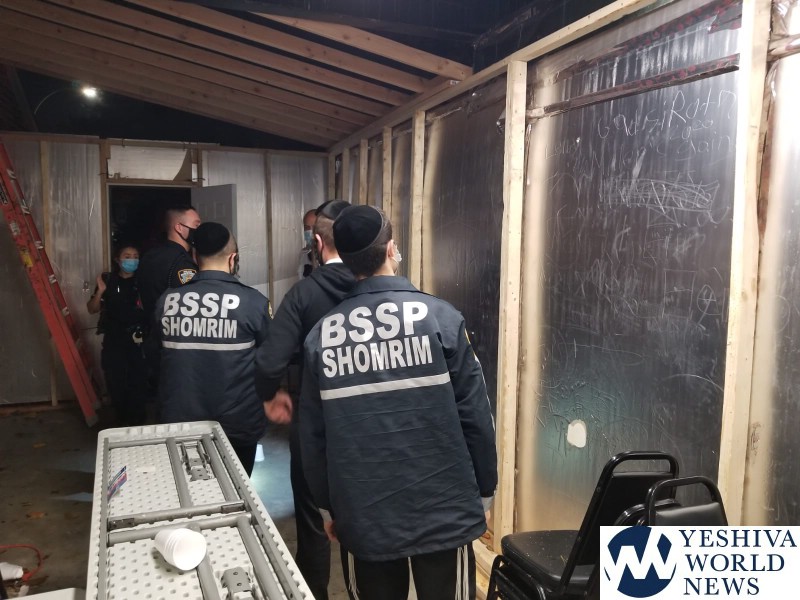 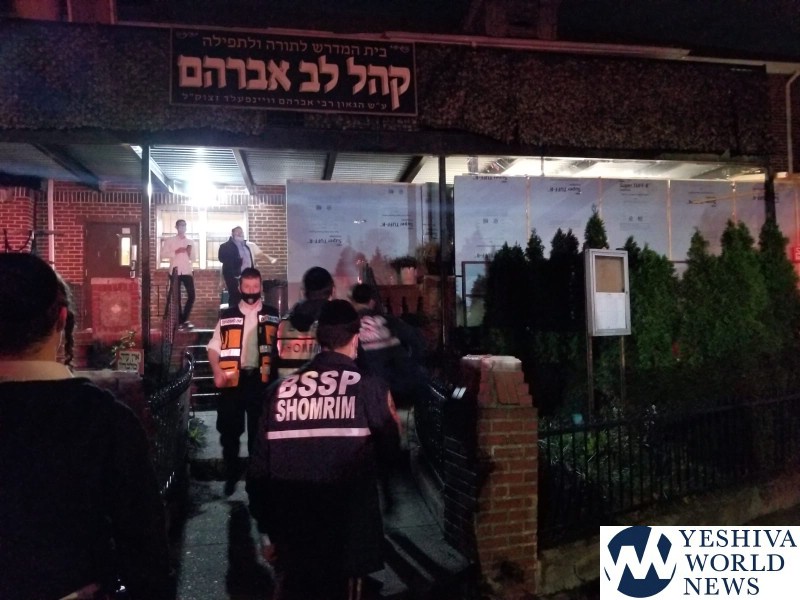