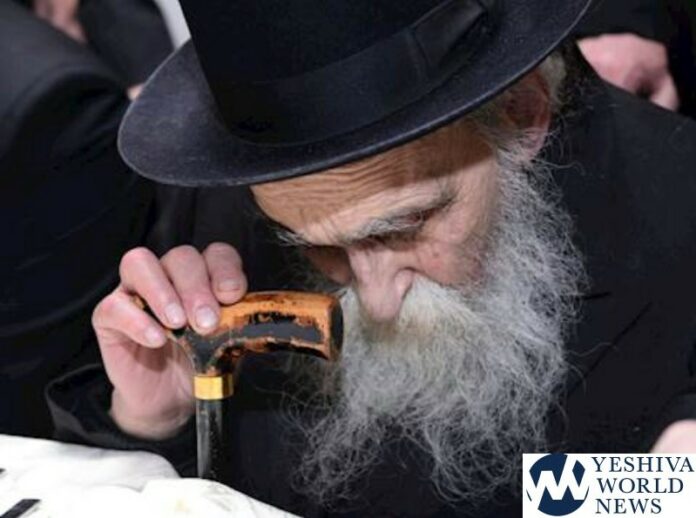 As YWN had reported, the Rosh Yeshiva contracted COVID-19 a few days ago, and his condition has worsened. He was being treated at his home until his condition took a turn for the worse today, and taken to the hospital.

Vehicles were driving around Yerushalayim and Bnei Brak with announcements telling everyone to say Tehillim.