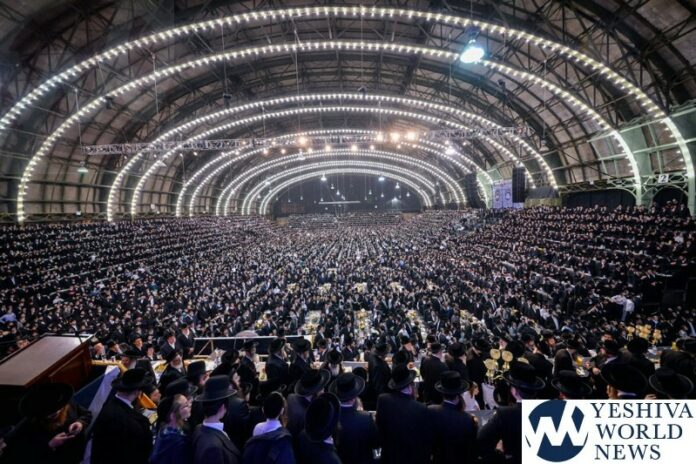 Chof Alef Kislev is a special day in Satmar. It marks the day that Hagon HaRav Yoel Teitelbaum ZATZAL, the founder of Satmar Chassidus in America, escaped from the Nazis YM”S during the Holocaust in 1944.

The day is usually marked with celebrations held around the world. In New York, there are two massive annual events each attended by thousands upon thousands of people – led by each of the Satmar Rebbes.

This year, Hagaon HaRav Aharon Teitelbaum, the Satmar Rebbe from Kiryas Yoel has just announced that the event will be cancelled due to the COVID-19 pandemic.

The event is not only a day of celebration, but is the annual fundraiser for the Mosdos. 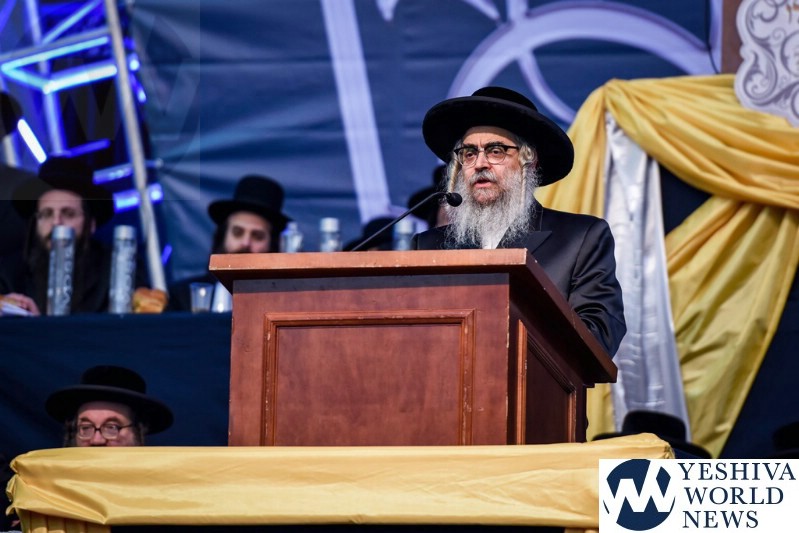 The Satmar Rebbe, known as the Divrei Yoel, was among over 1600 people who were transported out of Hungary by train due to the efforts of Rudolf Kastner, one of the leaders of Budapest’s Vaadat Ezra V’Hatzalah, who brokered a deal with Adolph Eichmann to let the passengers leave in exchange for a large sum of money, diamonds and gold. While Eichmann reneged on the deal and had the train sent to Bergen Belsen, the train was finally released after four months of negotiations and the passengers finally obtained their freedom when they arrived in Switzerland.

It should be noted that this announcement was made on a Twitter account @SatmarLive that sources tell YWN are an actual official media outlet used b y the Mosdos, unlike fake accounts using the name Satmar.

OFFICIAL STATEMENT:
Following gov’t regulations due to COVID, Satmar will not host the annual 21 Kislev gathering this year as is customary tradition for over a half century. pic.twitter.com/Y5ZxK6GJIp 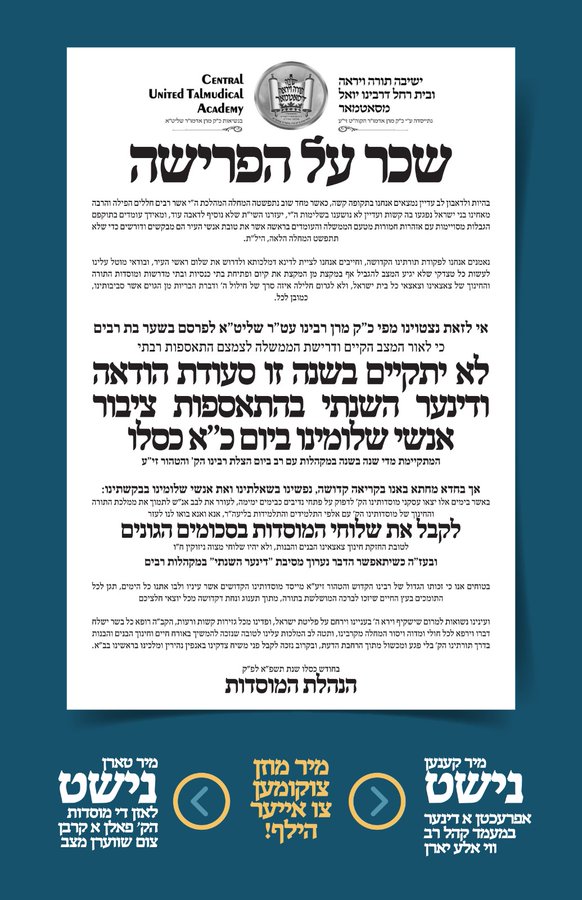