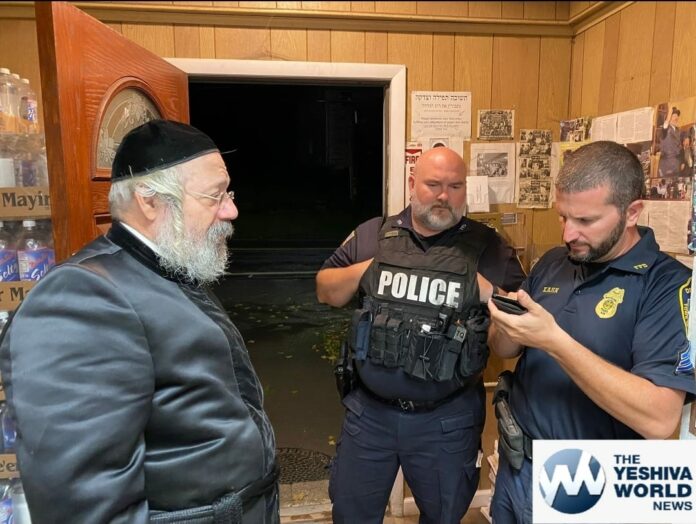 A driver fired multiple paintballs at the famous Woodburn Shul today – the second day of Rosh Hashanaha, and sources tell YWN that authorities are investigating.

A driver in a white Subaru Impreza was seen firing multiple rounds of paintballs as he drove past the Shul on Wednesday morning at around 10:50. A number of rounds made impact with the front of the building.

The Shul, which usually operates minyanim year-round, is run by the Nikolsberger Rebbe. The Rebbe was davening up the block at the time as he has done on Rosh Hashanah for the last 20 years.

Anyone with information is asked to contact the Fallsburg Police Department at 845-434-4422. 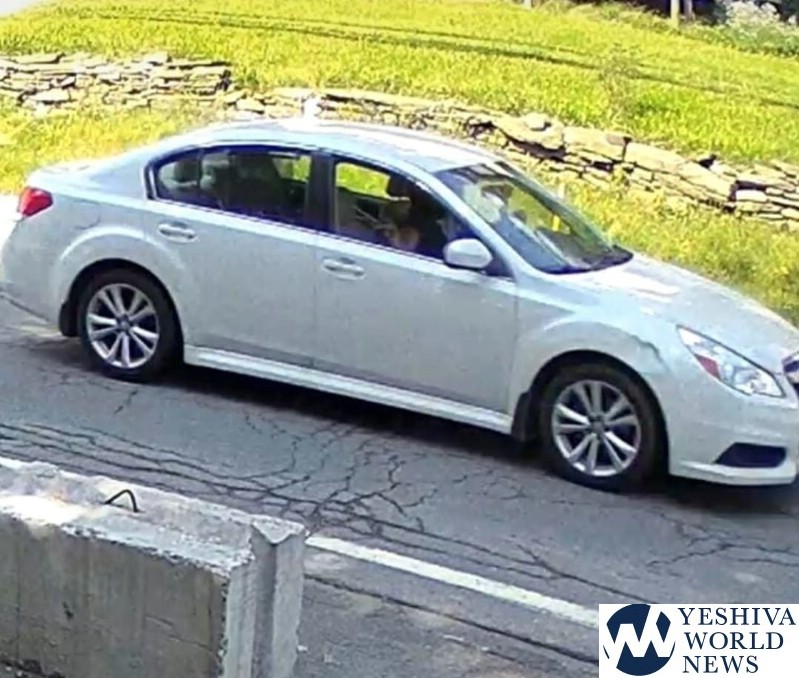 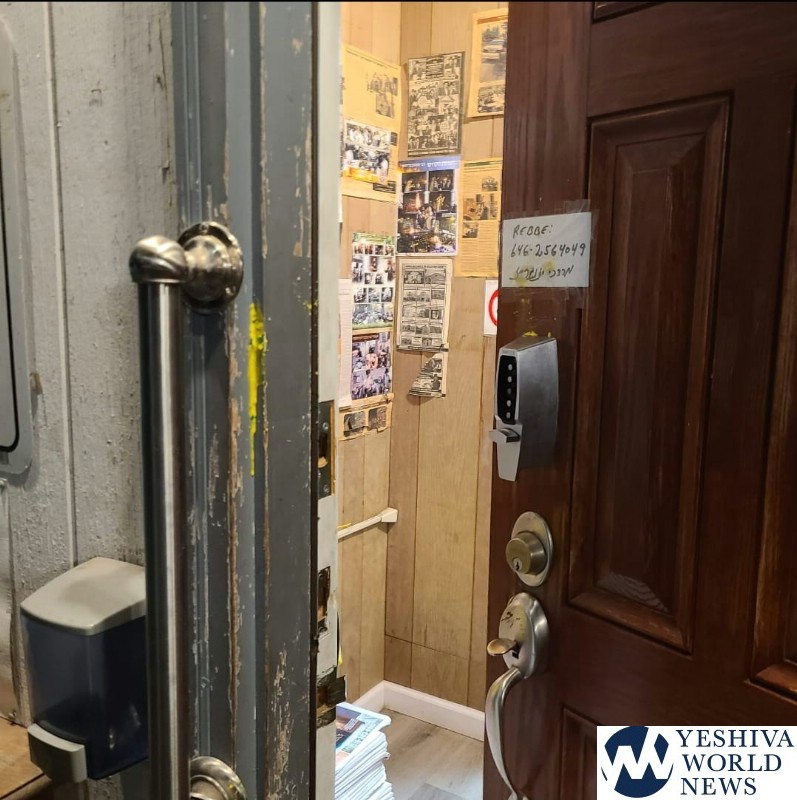 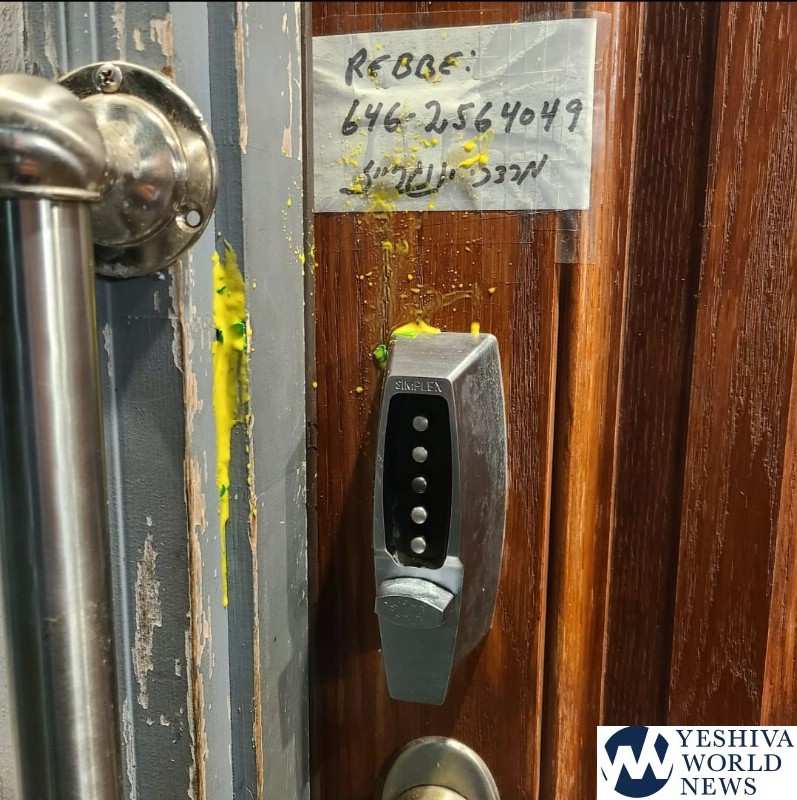