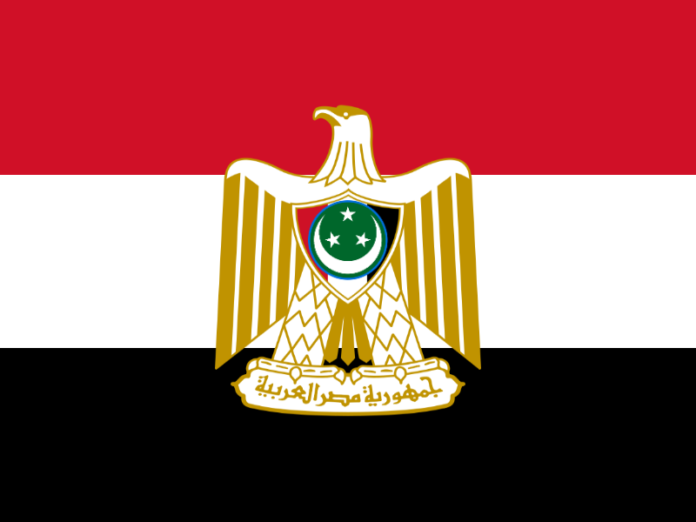 Egypt has put the names of more than 350 people, including prominent Muslim Brotherhood figures, on its terrorism list.

The designation, announced over two days this week in the government’s official Gazette, bans those on the list from travel, puts them on a watch list and grants authorities the right to freeze their assets.

Authorities have launched a severe crackdown on Muslim Brotherhood members and supporters since former President Mohammed Morsi’s ouster in 2013 following mass protests against his divisive, one-year rule. The Sunni Islamist organization was founded in Egypt.

The decision, subject to appeal within 60 days of publication in the Gazette, includes Muslim Brotherhood financier Hassan Malik.

Earlier this year, Egypt put some 1,500 others on the list, including Morsi and prominent soccer midfielder Mohammed Abu Trika.