Moshe Holtzberg, a young boy whose parents were killed at a Chabad House in Mumbai during a 2008 terror attack, returned to that city for the first time Tuesday to visit the site of the attack with Israeli Prime Minister Benjamin Netanyahu.

Netanyahu arrived in New Delhi for a six-day visit Sunday and will travel to Mumbai on Thursday where he will visit the Chabad Center where Holtzberg’s parents, Rabbi Gavriel Noach Holtzberg and his wife Rivkah HY”D, were gunned down as 10 Muslim terrorists rampaged through Mumbai in a three-day siege. Netanyahu is to unveil a memorial to 166 people killed in the attacks.

Moshe was 2 at the time of the attack and was carried to safety by his nanny, who found him by his parents’ bodies. Holtzberg’s parents were Chabad Shluchim living in Mumbai.

On Tuesday afternoon the 11-year-old boy visited the Chabad Center along with his grandparents.

“We are very excited for the upcoming visit of Baby Moshe, who is not anymore a baby. But he will always remain in our heart as baby Moshe,” Rabbi Israel Kozlovsky, the head of the Chabad Trust in India, told reporters Monday.

He’s coming back to “the very place where his life was miraculously saved by his Indian nanny.”

Sandra Samuels, Moshe’s nanny, traveled to Israel with him after his parents were killed and was given Israeli citizenship in 2010. On Tuesday she accompanied the boy and his relatives as they arrived in Mumbai. 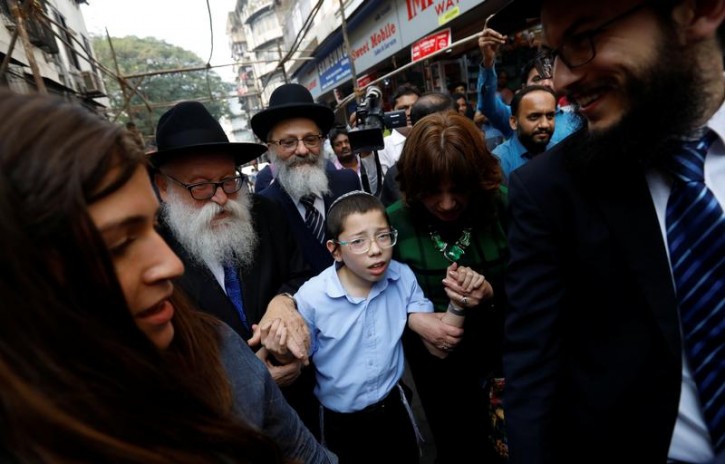 Netanyahu will unveil a memorial in Chabad House to all the victims of the Mumbai attack, no matter their religion or where they were killed, Kozlovsky said, but there will be a special memorial to Moshe’s parents, “who dedicated their lives to establish this center and they have run it until the last breath of their life.” Moshe will be present at that ceremony.

#BabyMoshe | 9 years after the devastating 26/11 Mumbai attack, Moshe Holtzberg returns to Mumbai. Here are some stills from his visit: pic.twitter.com/FT9neSX1aC

Indian Prime Minister Narendra Modi visited Israel in July 2017, and met with Moishe and others. At that time, PM Netanyahu promised Moishe and his family would accompany him on his next official visit to India. Moishe is anxious to see the home where he began his life, the Chabad House that he is planning to run when he reaches the correct age.

During the Cold War, India didn’t have open relations with Israel, leaning heavily in favor of the Palestinians. But over the past quarter of a century ties between the two countries have warmed.

On Tuesday, Netanyahu and his wife Sara visited Agra to see the Taj Mahal. On Wednesday he is to travel to Gujarat, Modi’s home state, before heading to Mumbai where apart from meeting members of India’s tiny Jewish community he will also meet with top business leaders. 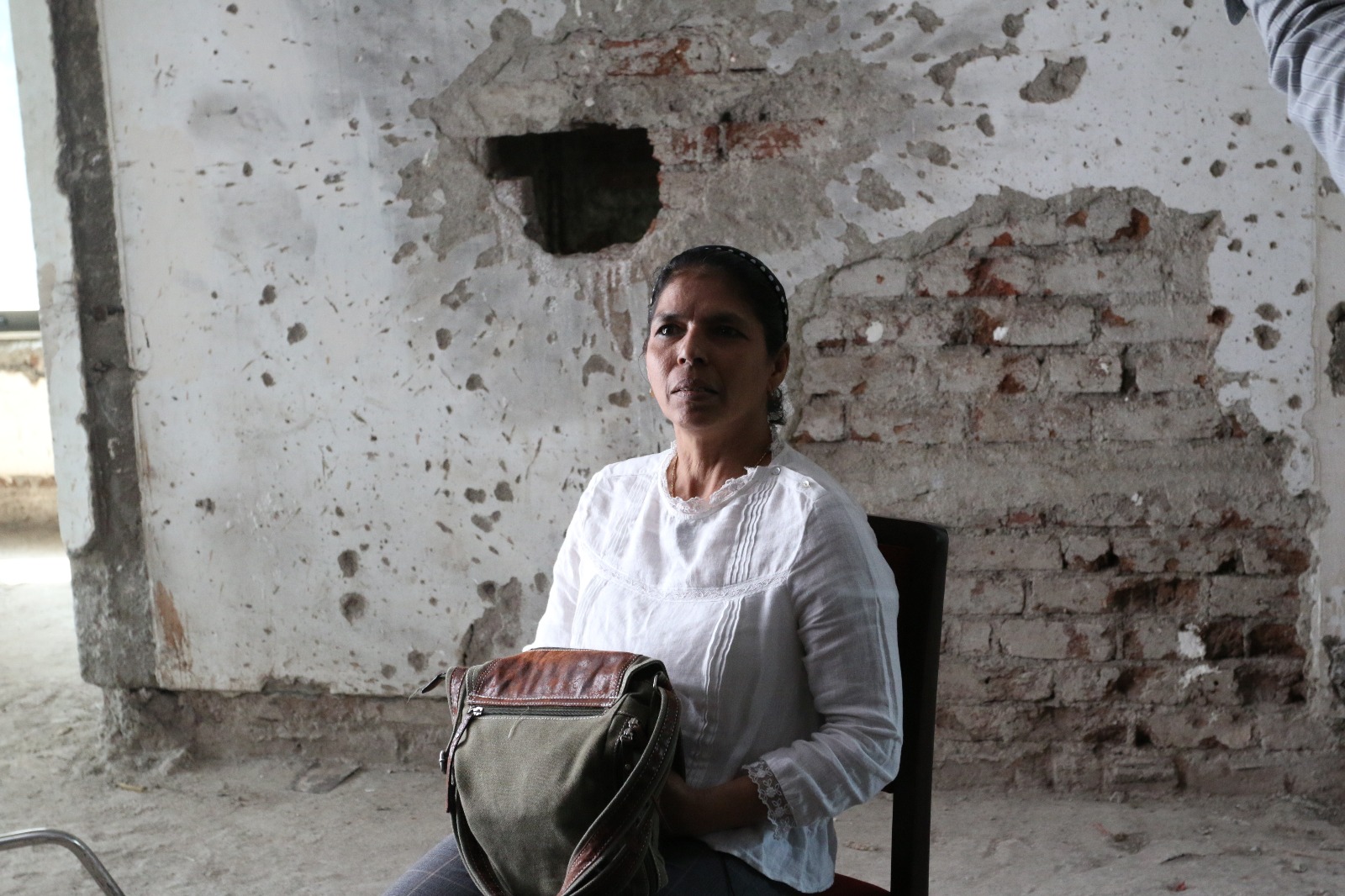 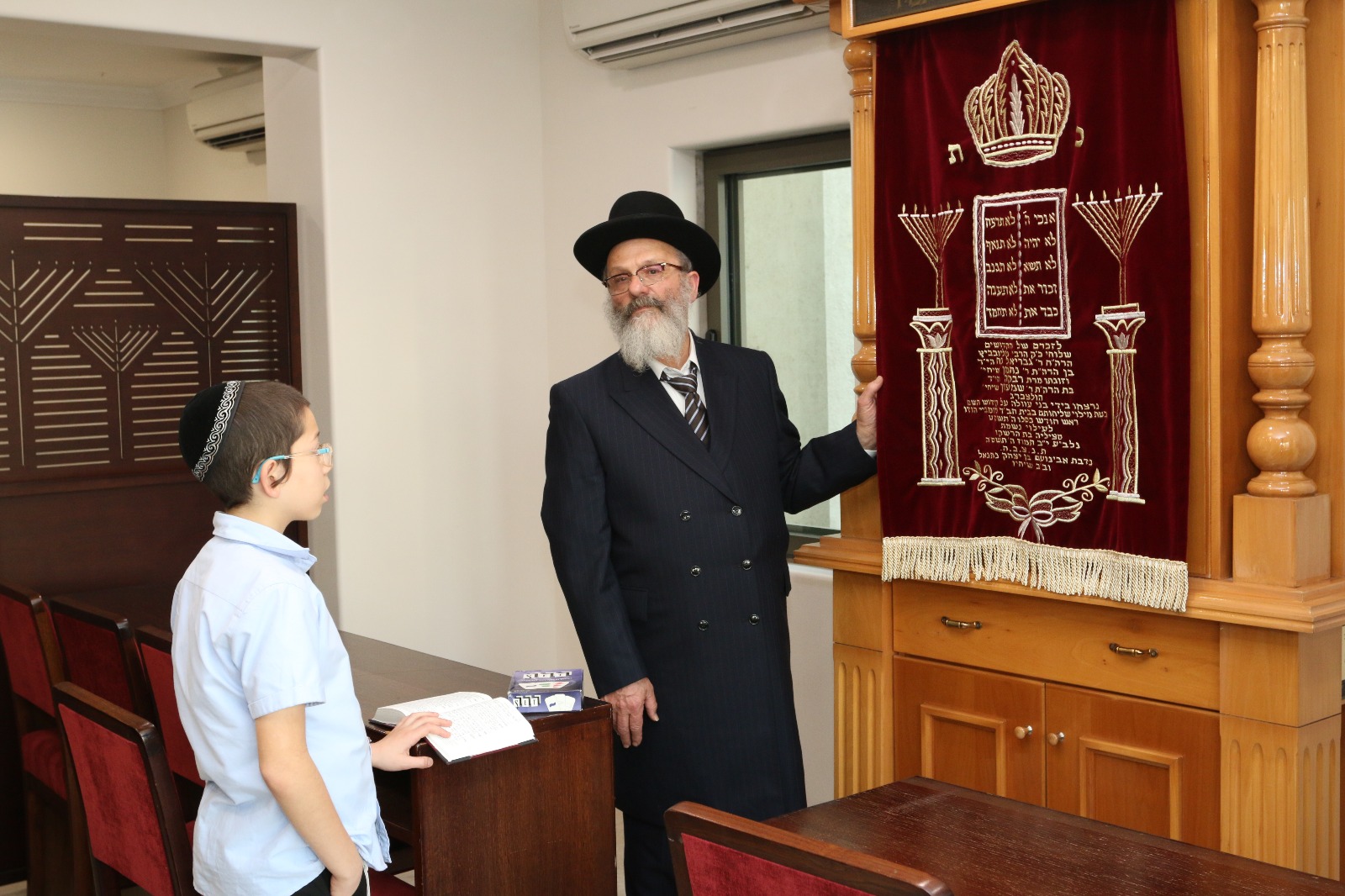 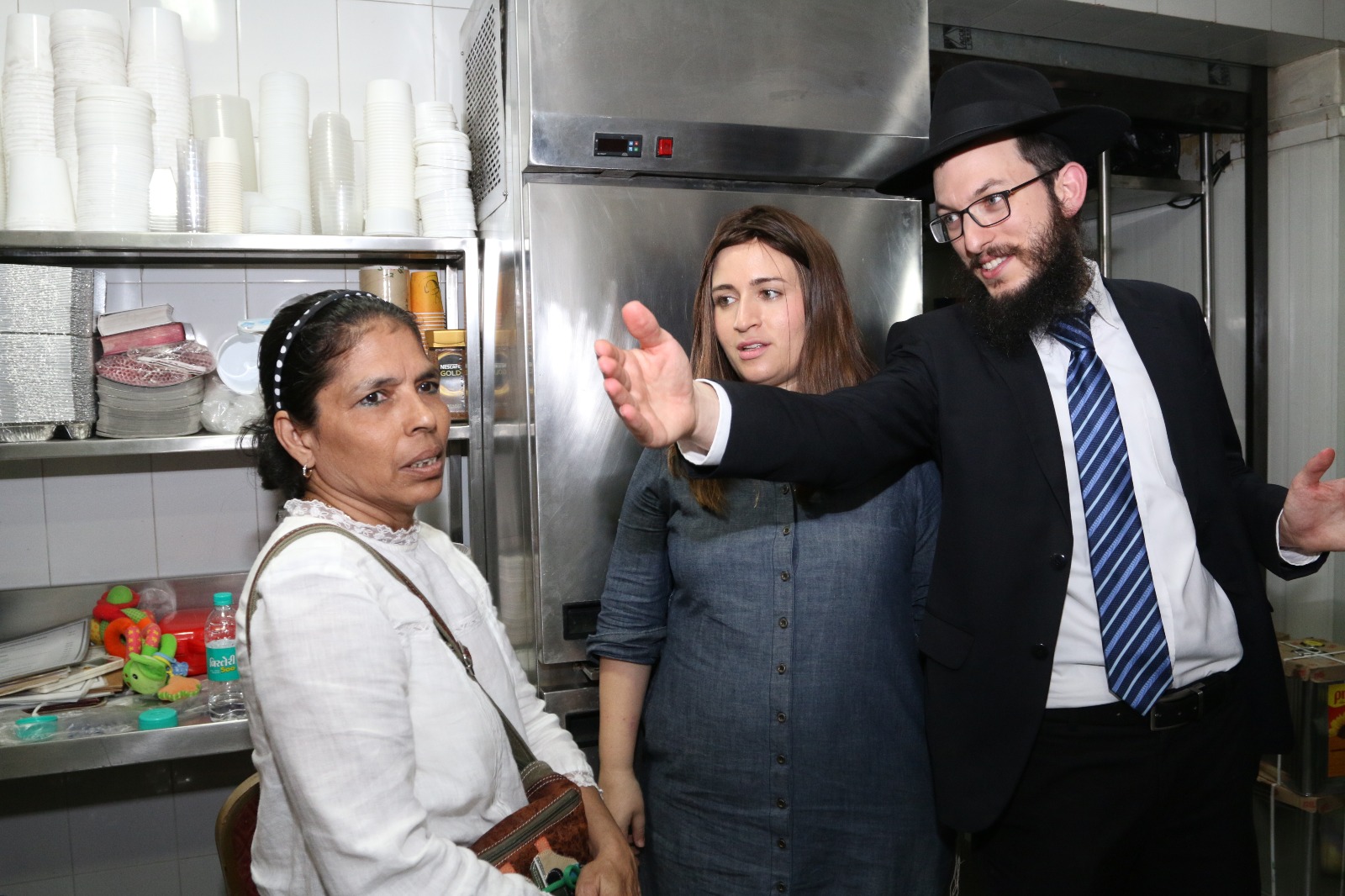 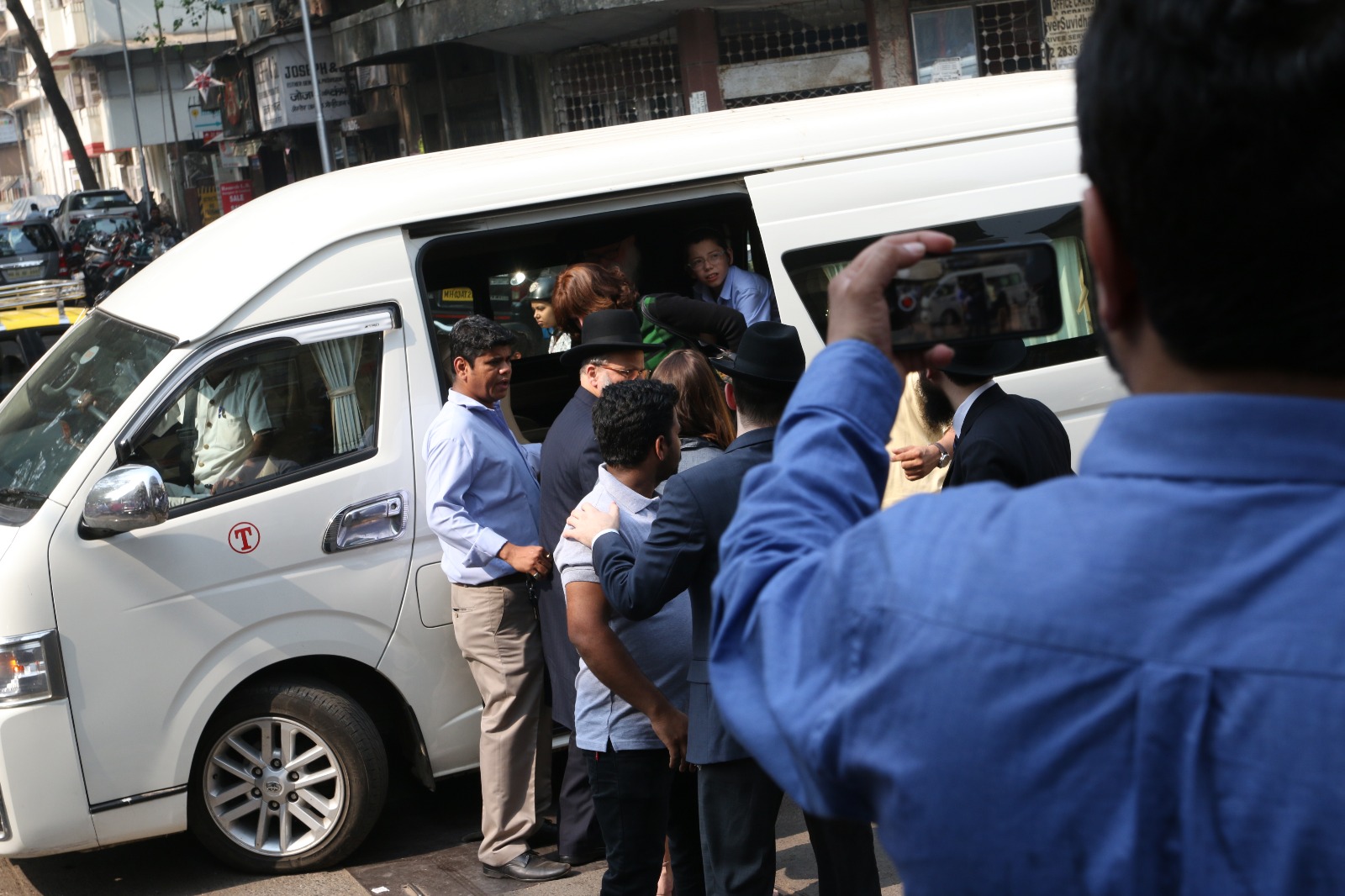 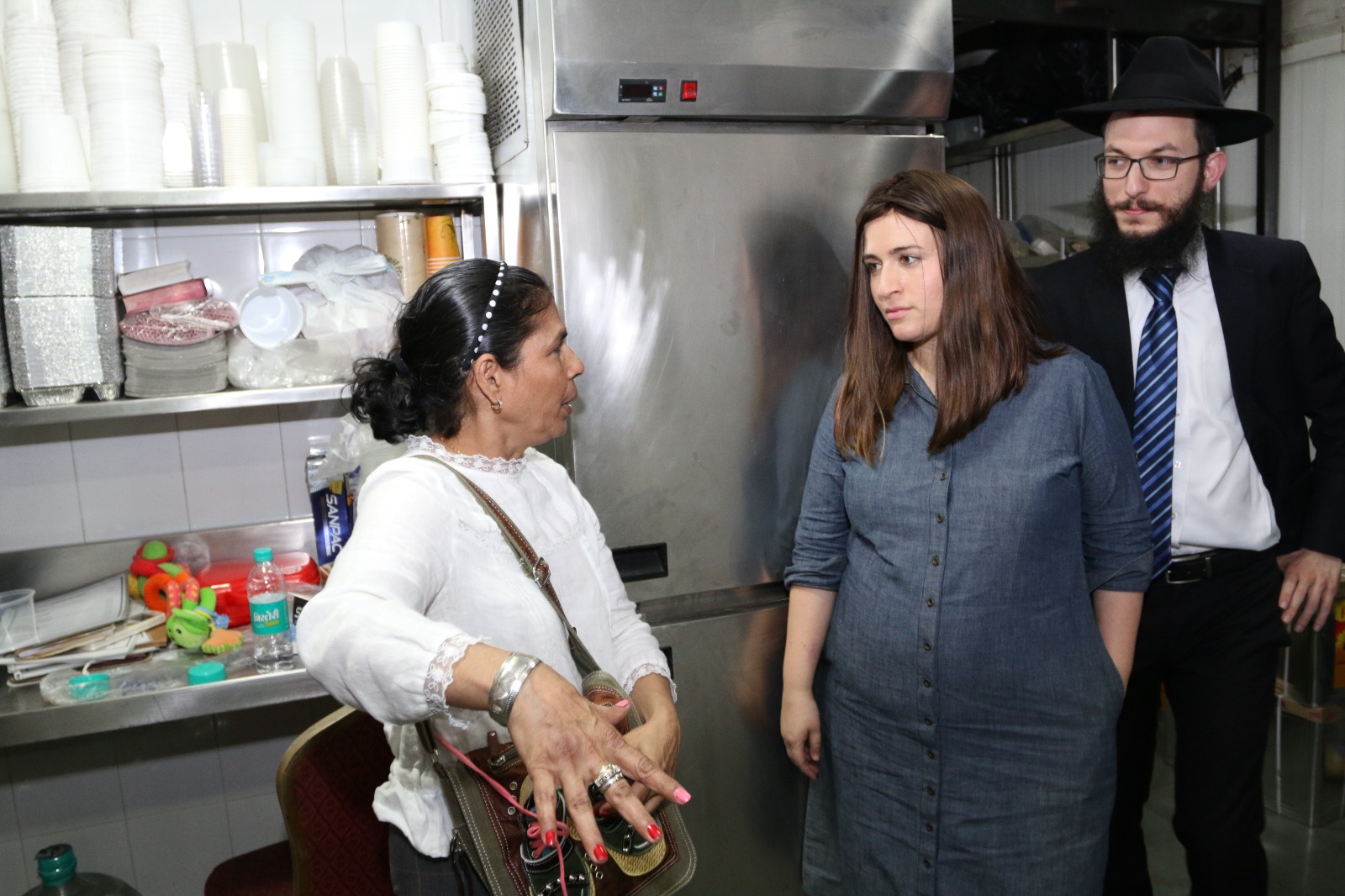 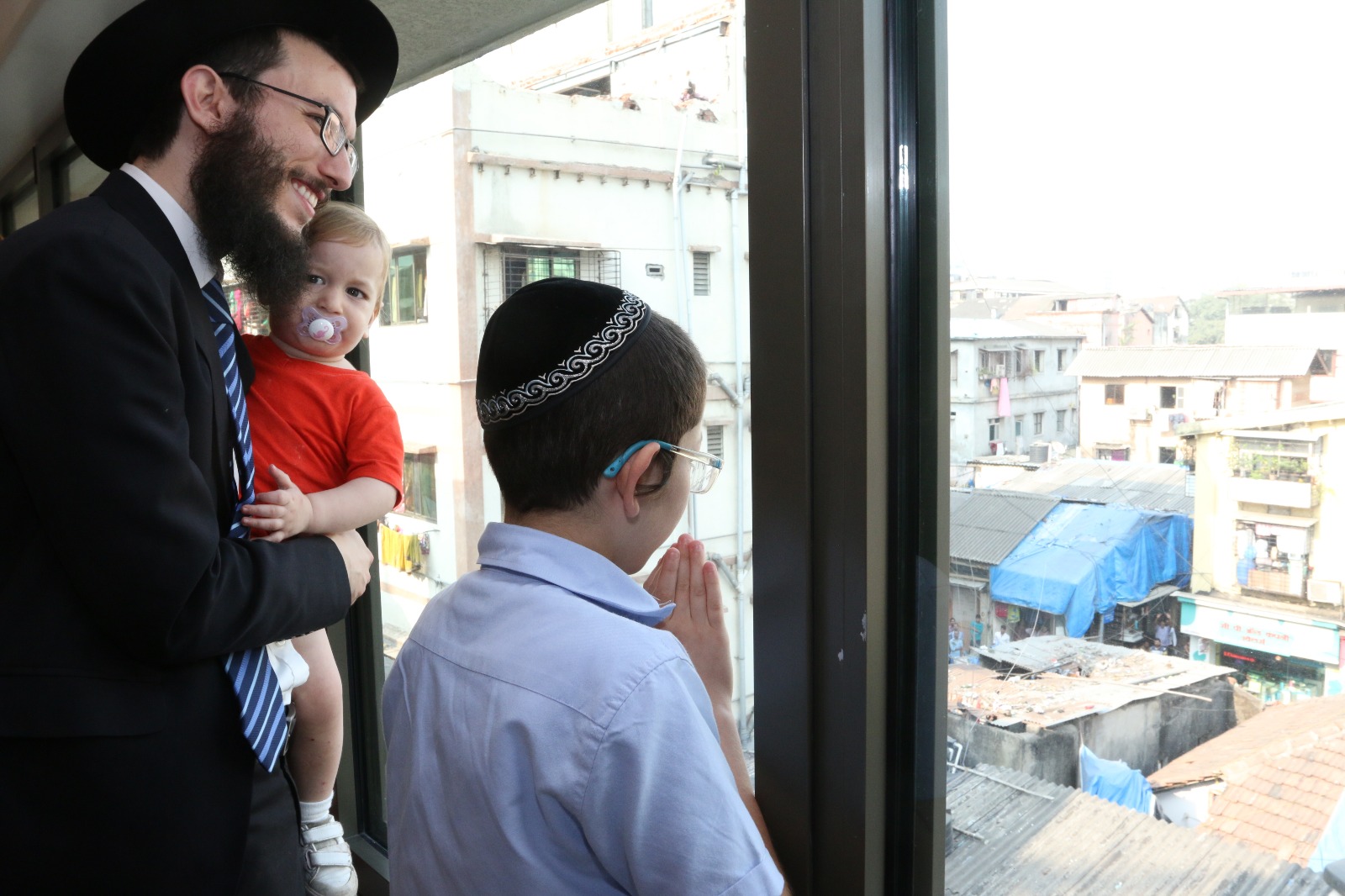 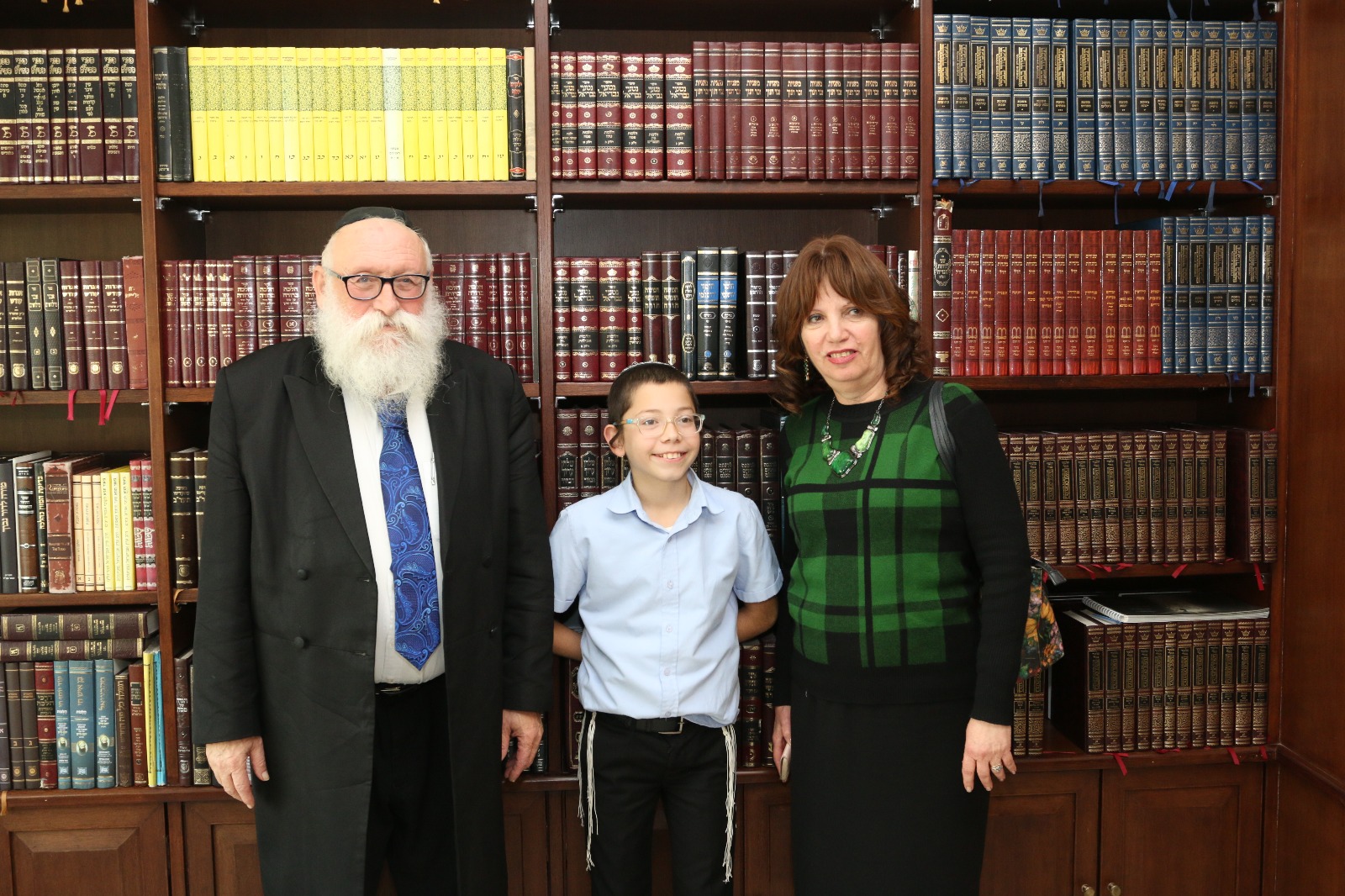 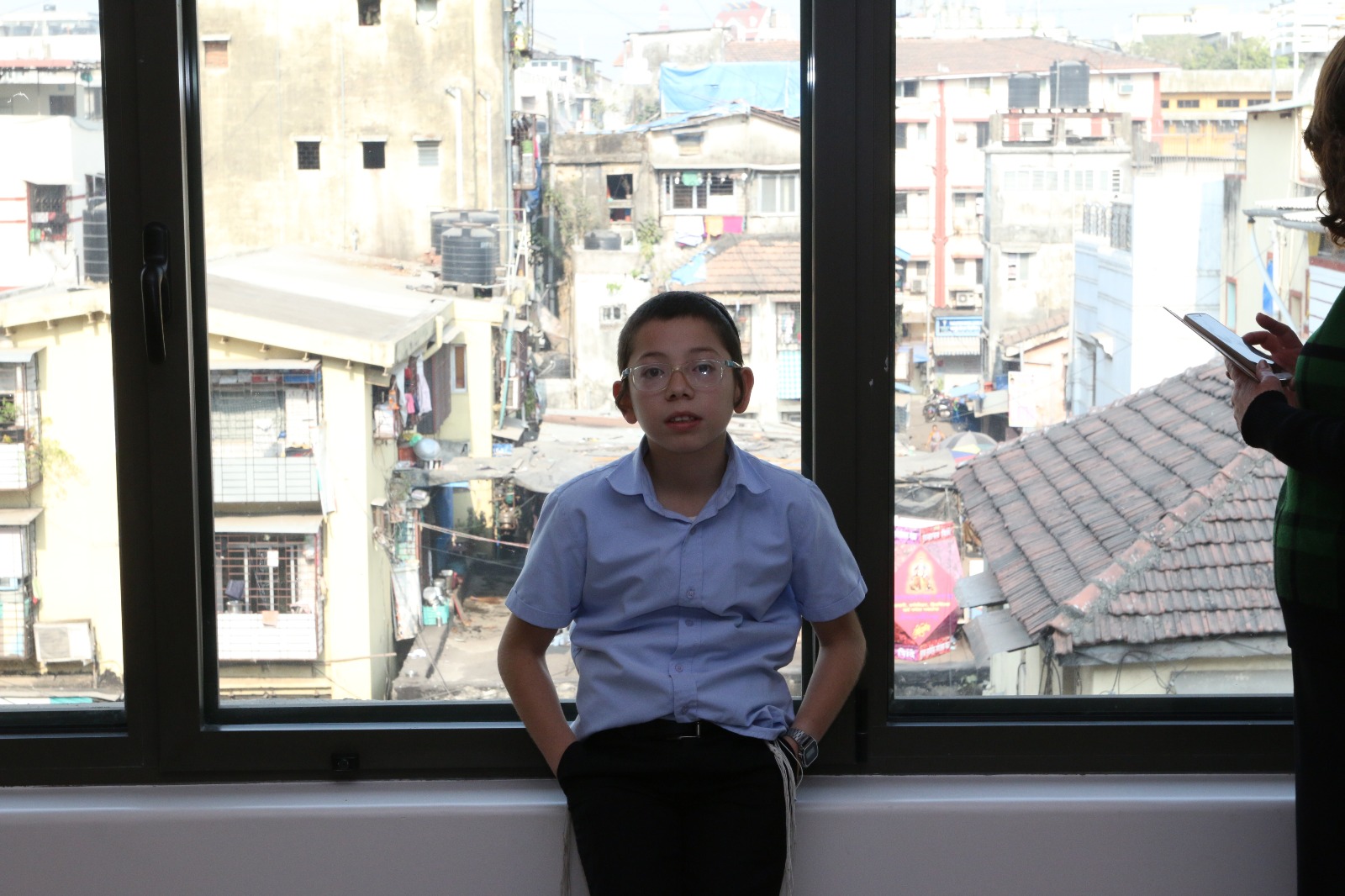 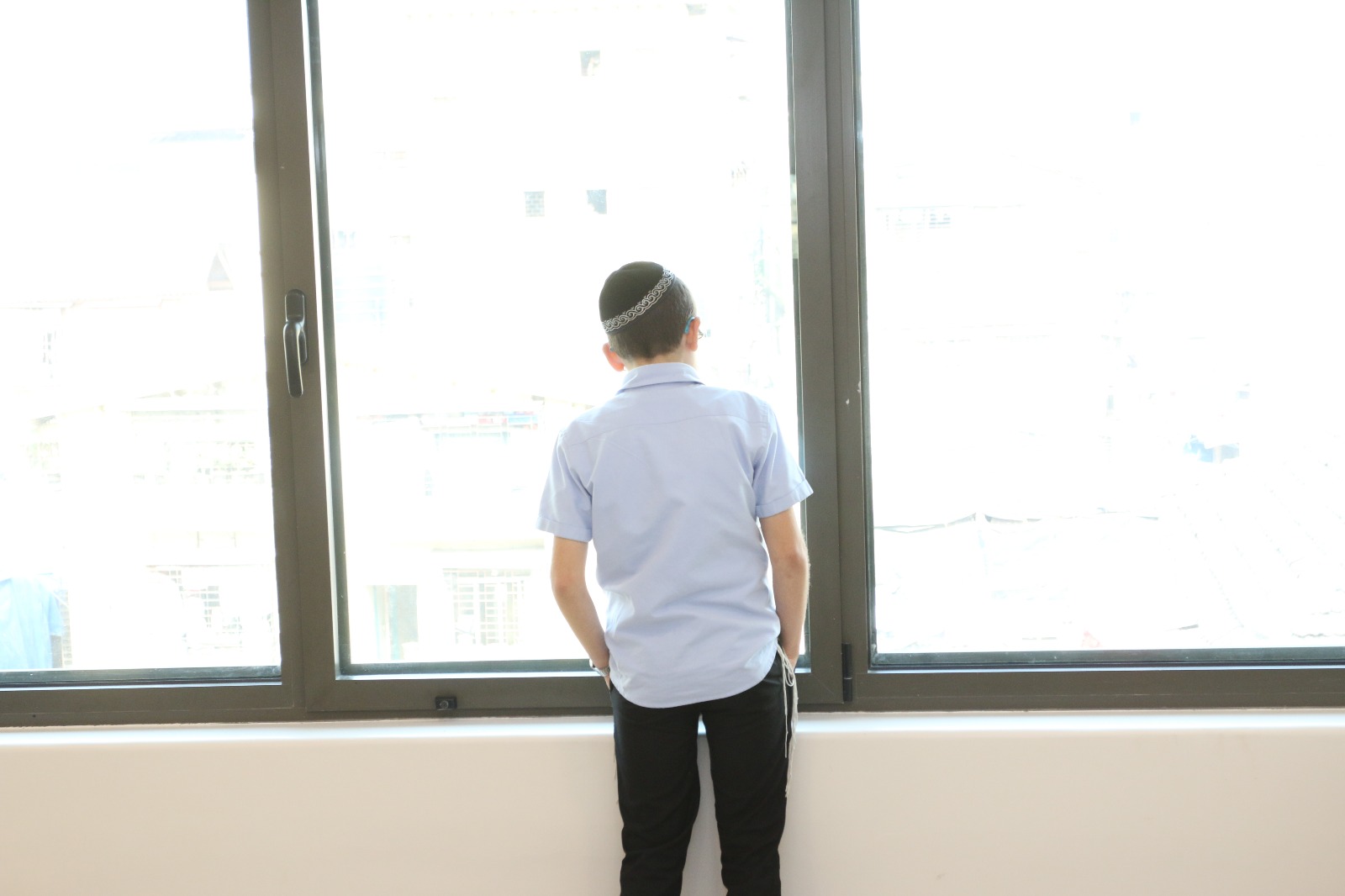 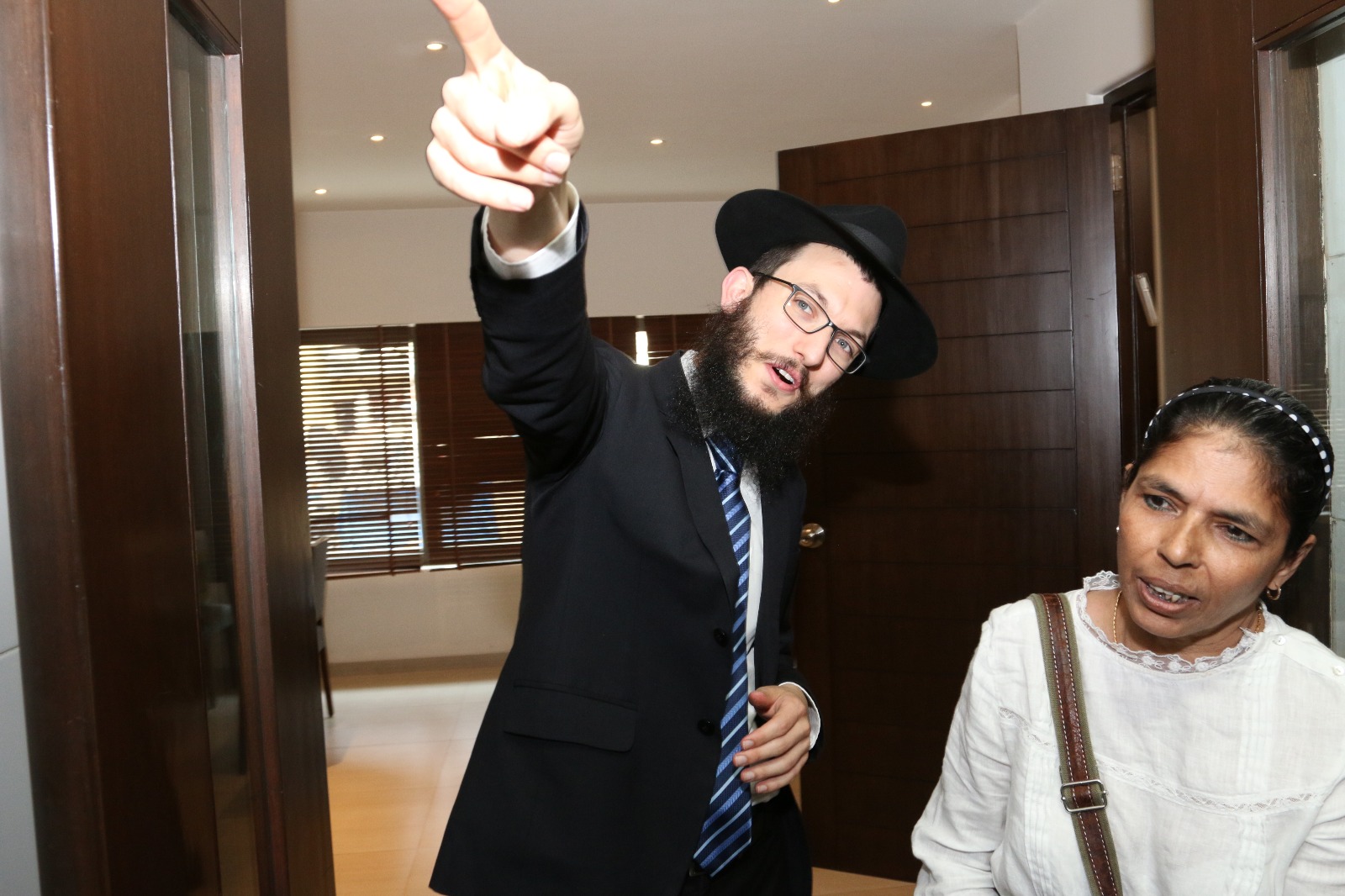 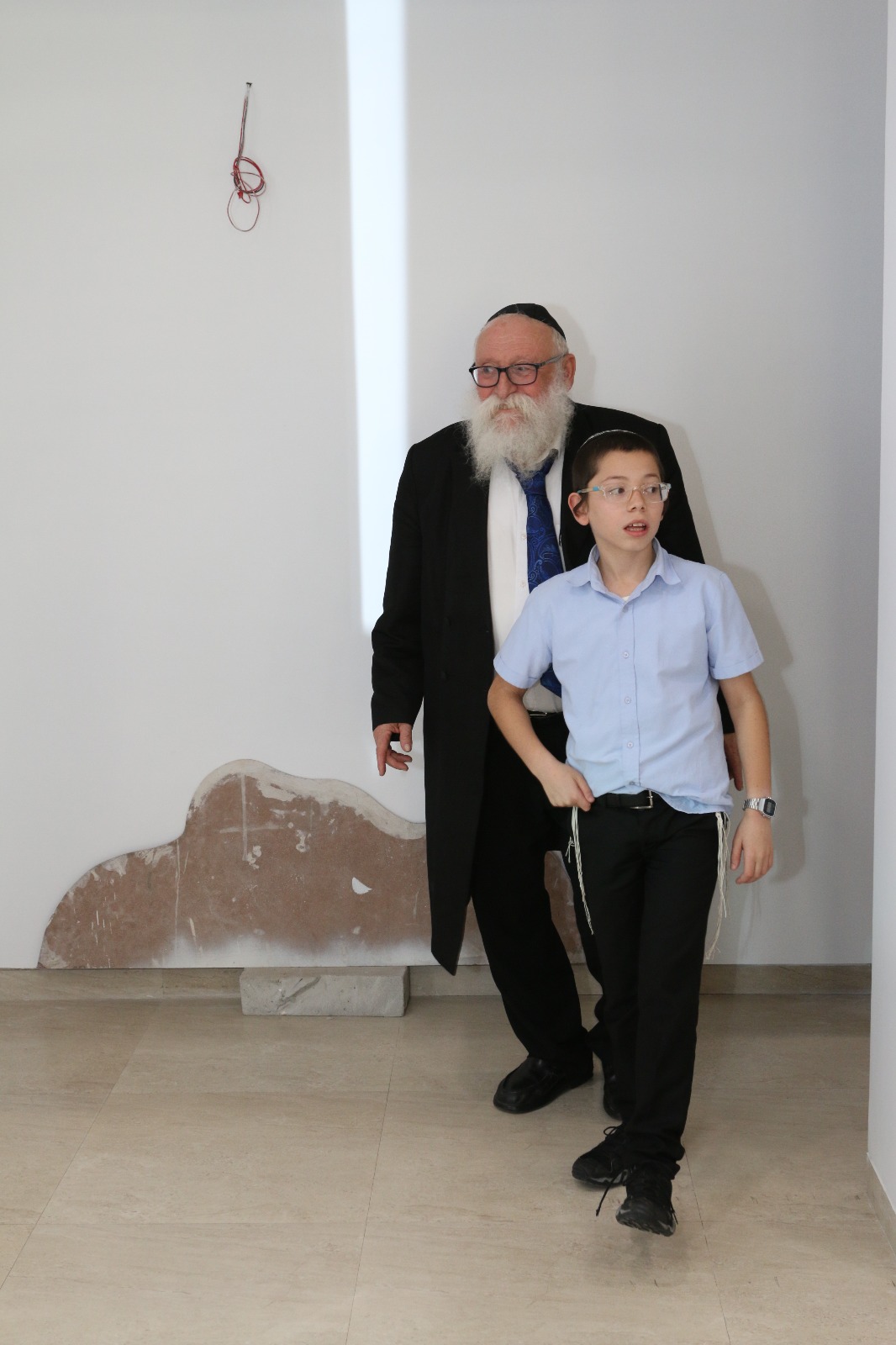 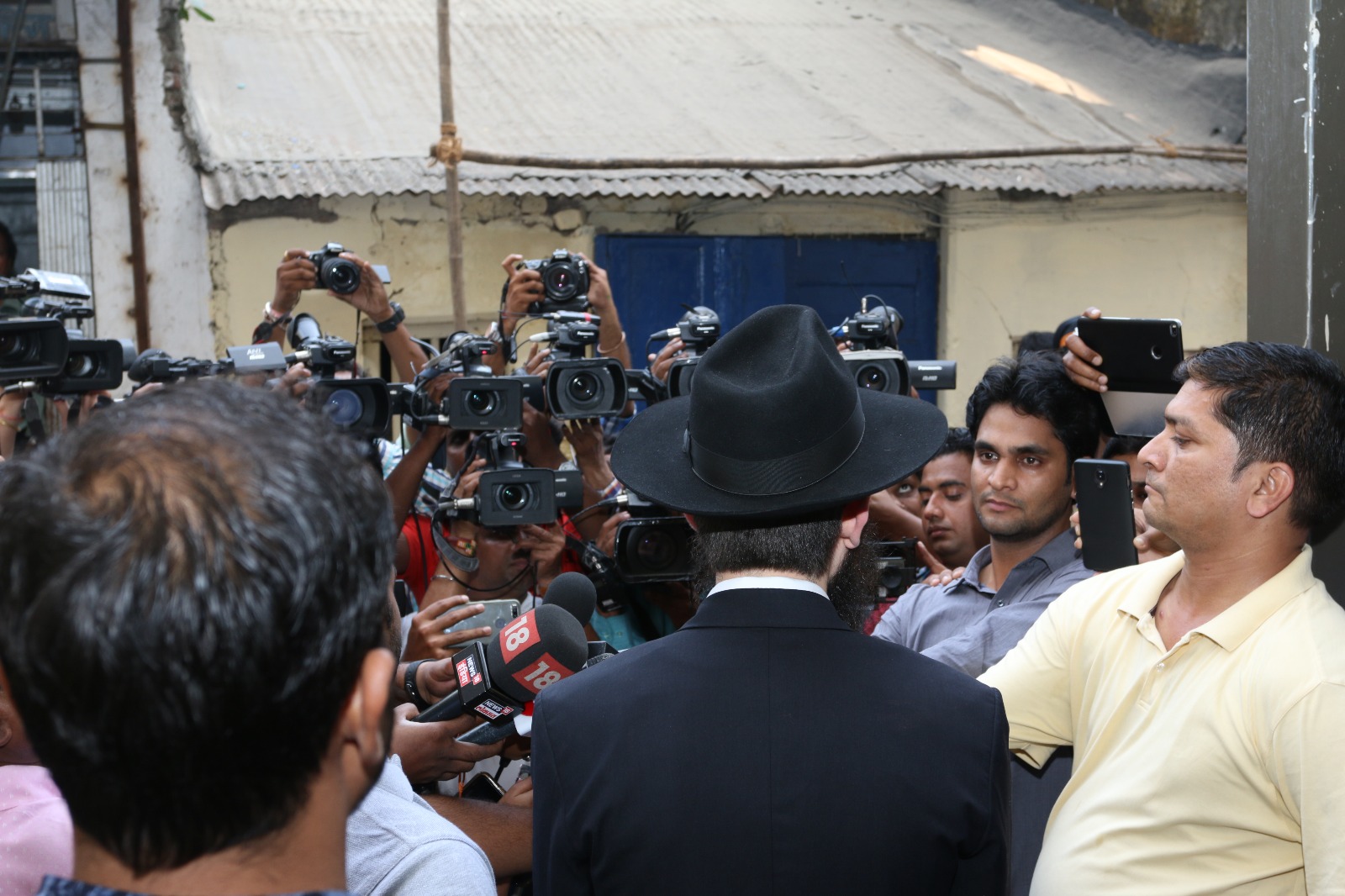 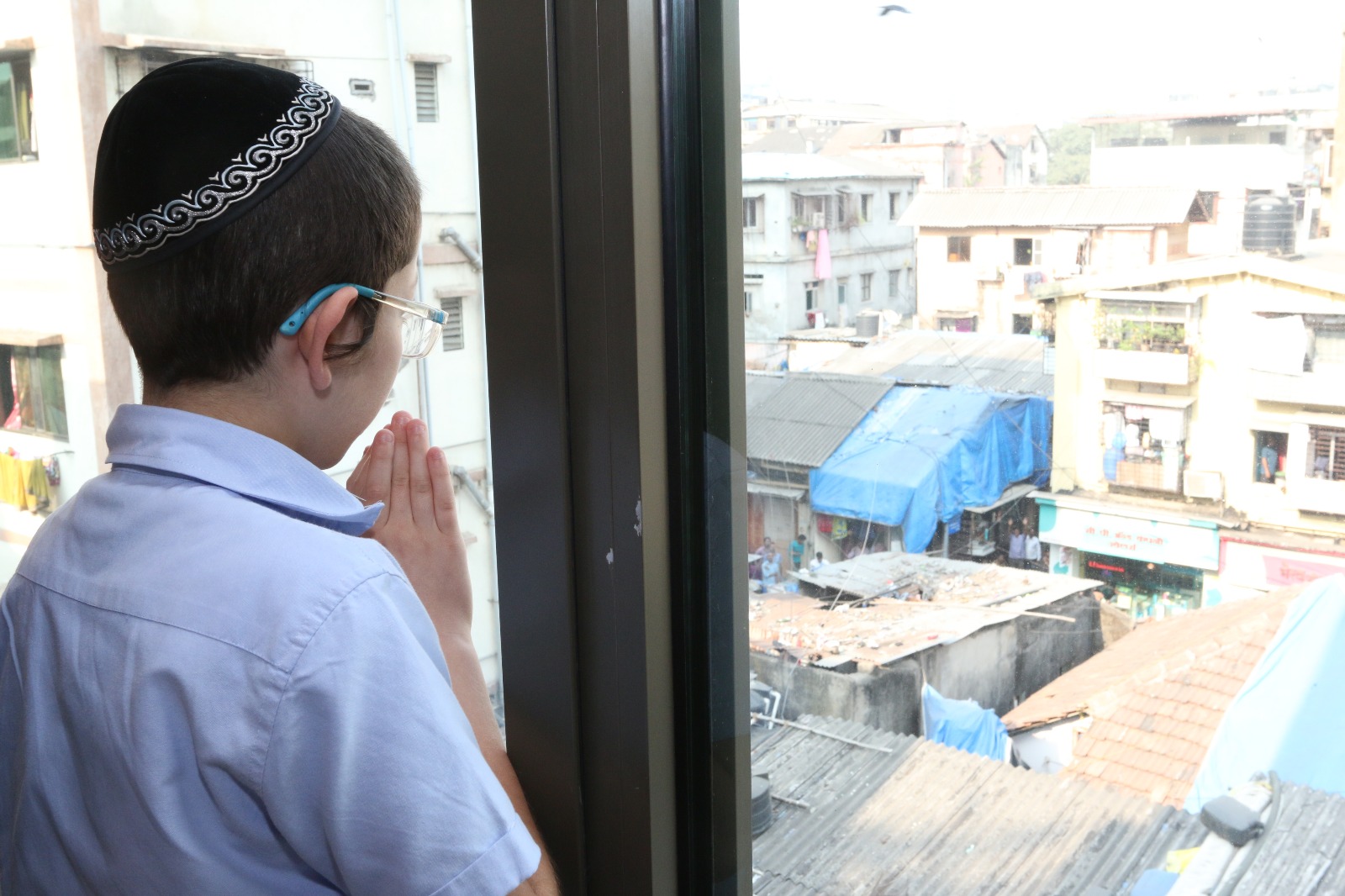 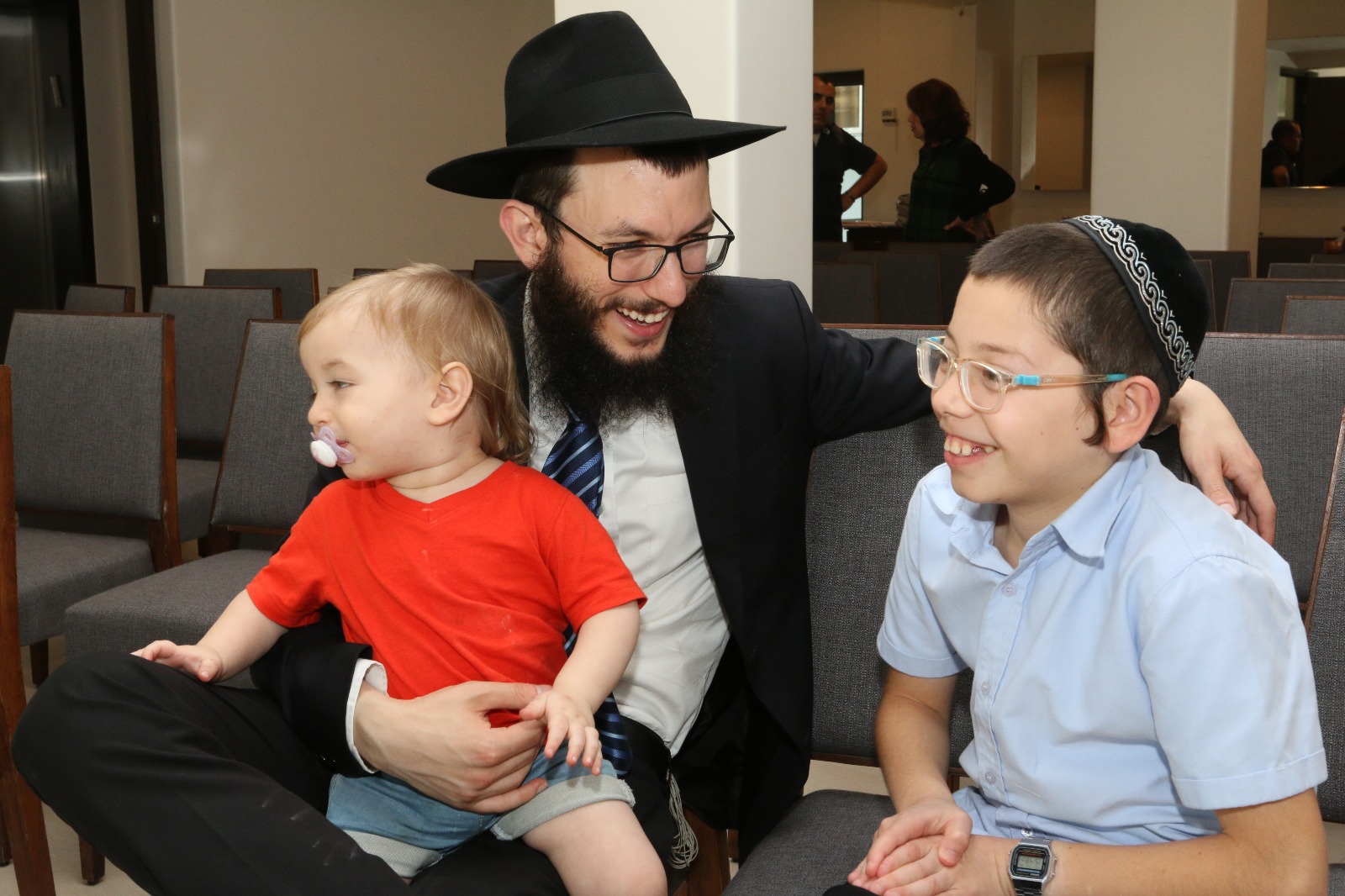