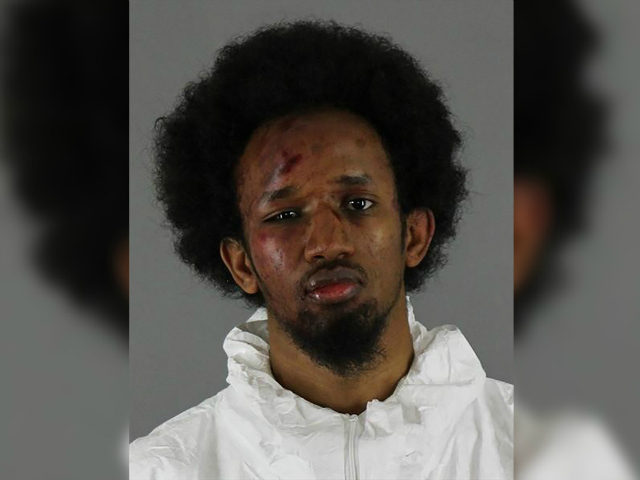 A 20-year-old Minneapolis man accused of attacking two brothers at the Mall of American says he was inspired by the Islamic State group.

Mahad Abdirahman has pleaded guilty to two counts of first-degree assault for the November knife attack. His plea deal calls for 15? years in prison. Sentencing is scheduled for Feb. 16.

The Star Tribune reports that Abdirahman said during his Thursday plea hearing that America “will never be safe” while it’s “at war with Islam.”

The charging documents don’t provide a motive but suggest Abdiraham has had psychological issues. He was charged with stabbing two staffers with a pen last year at an in-patient psychiatric unit. He was acquitted due to mental illness.