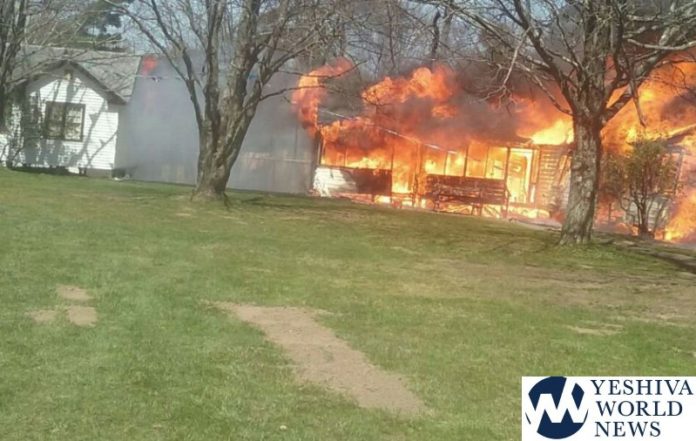 At least twenty-seven bungalows were destroyed in a wind-driven fire in the Town of Fallsburg, Wednesday afternoon.

The fire started at around 2:00PM and quickly engulfed multuple bungalows on Route 42 in Fallsburg, near Gamble Road.

As yet unknown in origin, the fire destroyed at least 27 seasonal, unoccupied buildings in two summer colonies on Route 42 off Gamble Road. Close to 6 acres were scorched, requiring the response of 39 fire companies from Sullivan, Orange, Ulster and Delaware counties.

Three firefighters were injured, according to Sullivan County Public Safety Commissioner Rick Sauer: two for heat exhaustion and smoke inhalation, one for an arm injury.

“I want to thank the firefighters, EMS personnel, police and other responders who helped us do everything possible to keep this dangerous fire from spreading,” said Sauer. “We needed all of them.”

According to  information available to YWN, it appears the fire started in Krula Camp, and spread to Riverside Bungalow Colony. 13 units were destroyed in Riverside and the rest in Krula Camp. 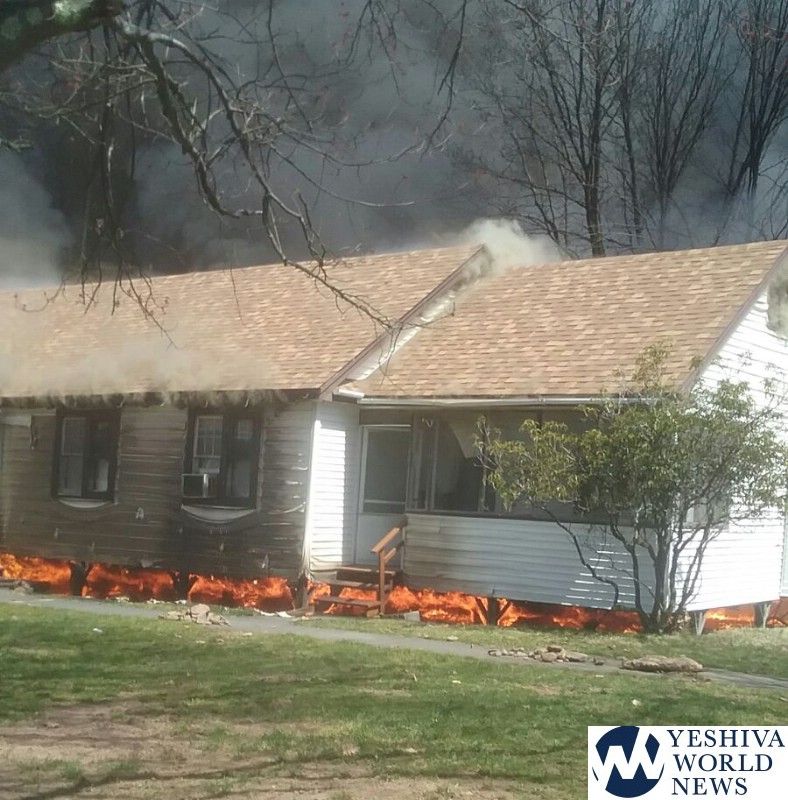 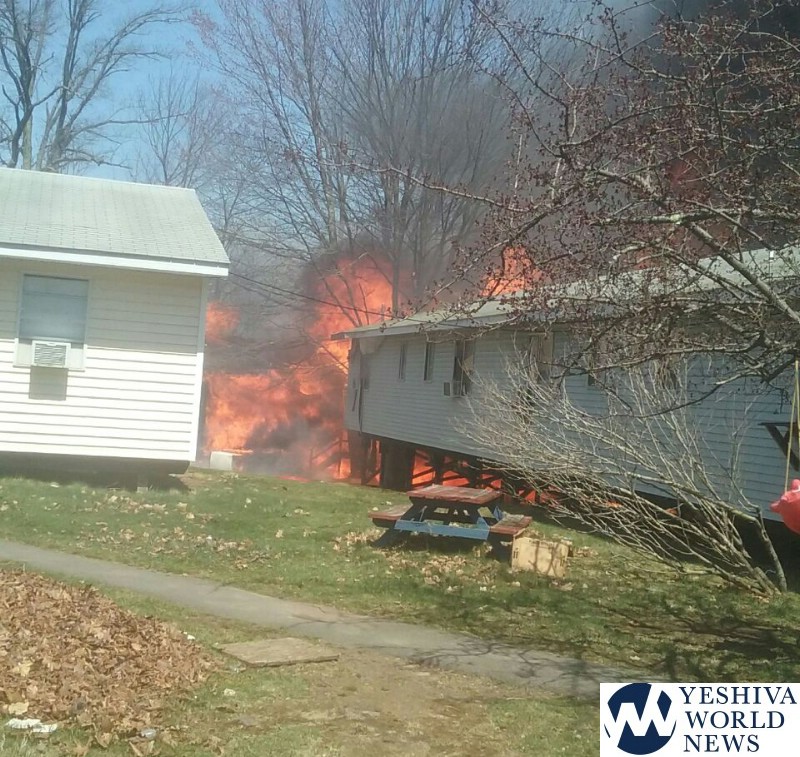 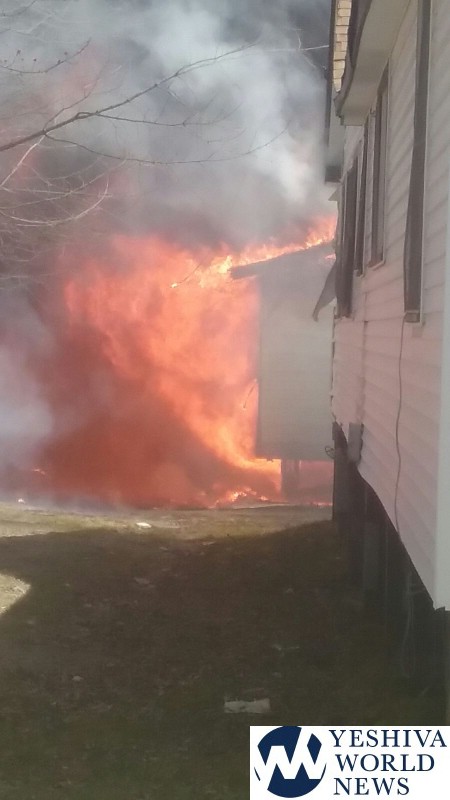 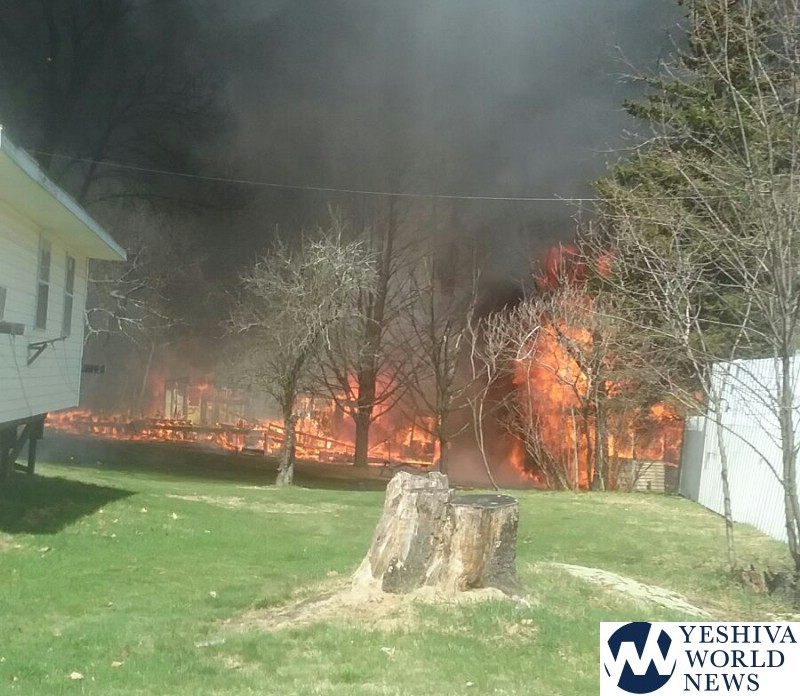 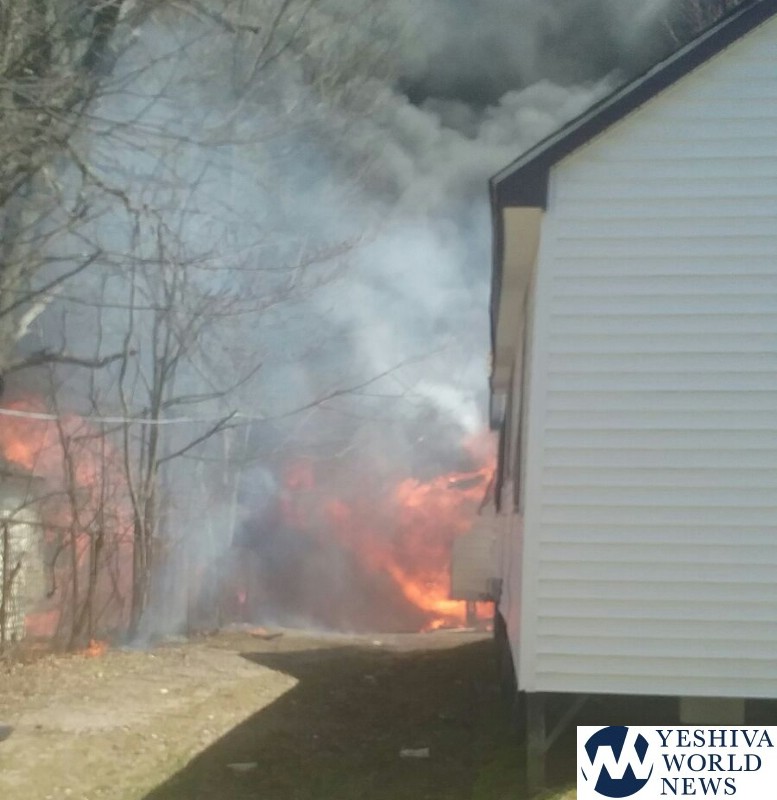 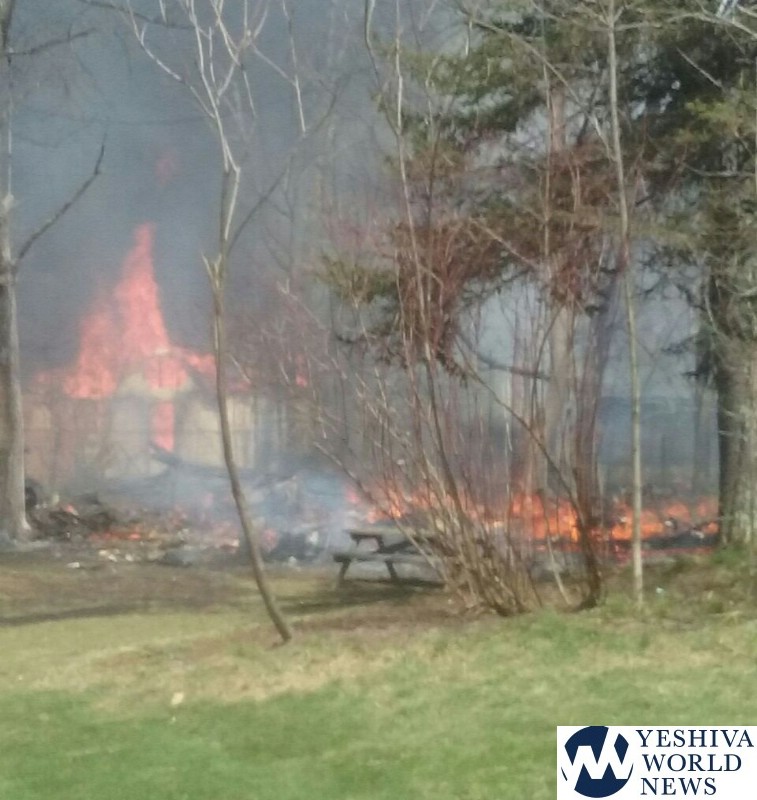 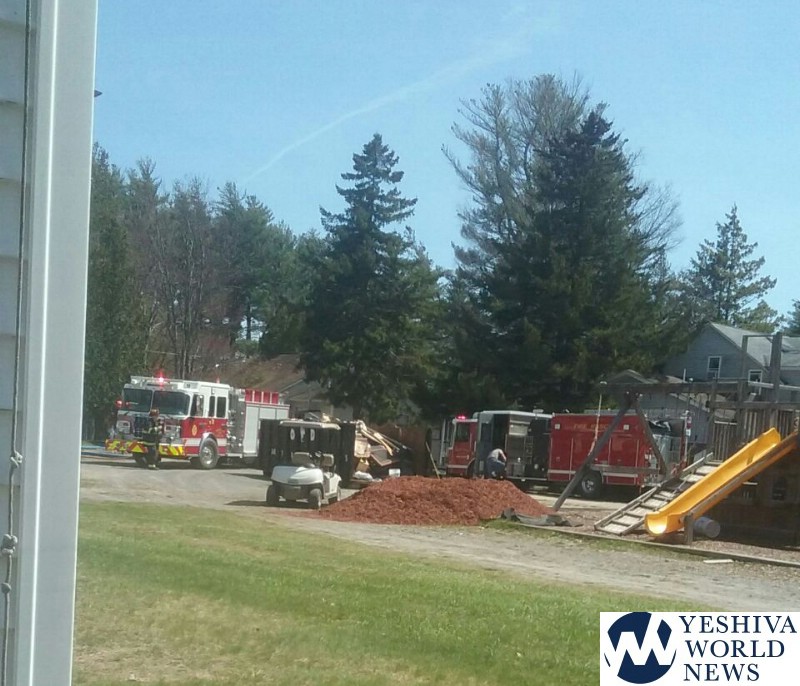 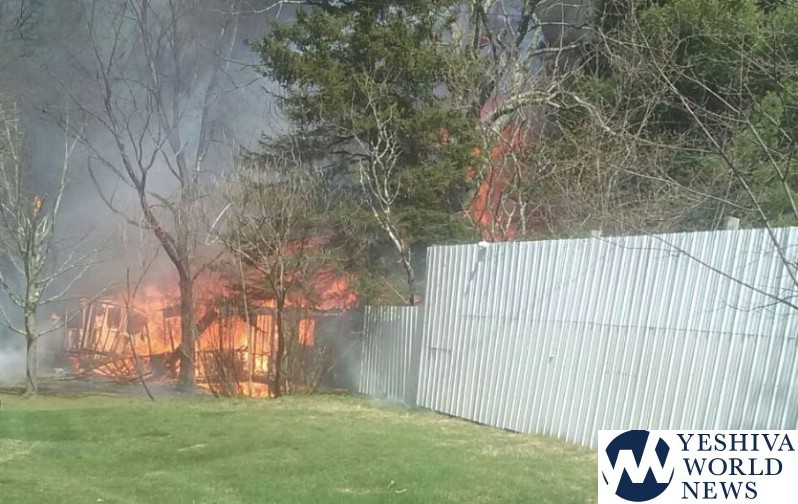 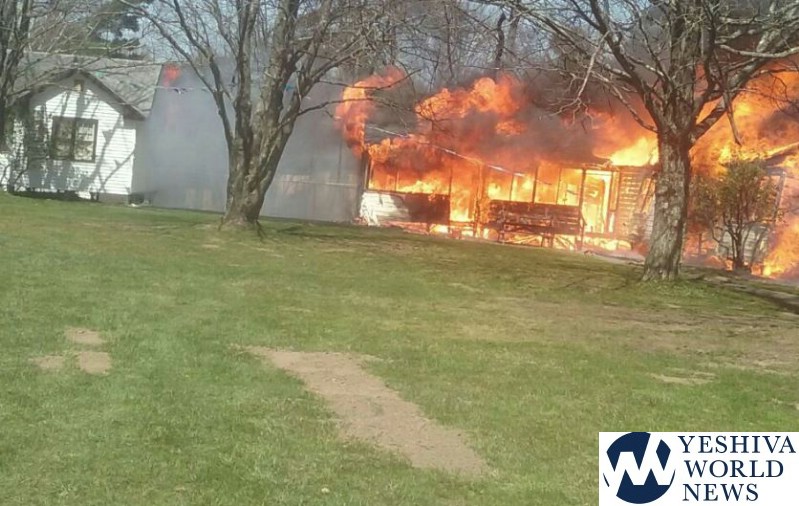 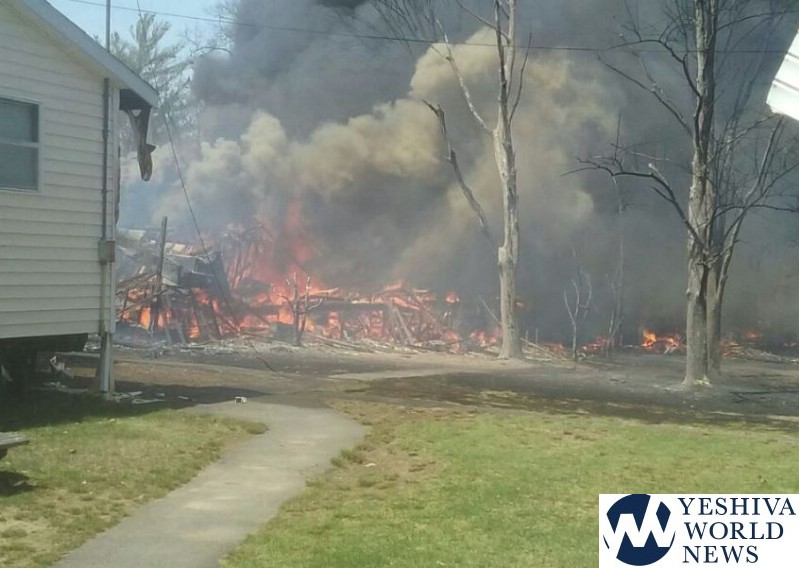 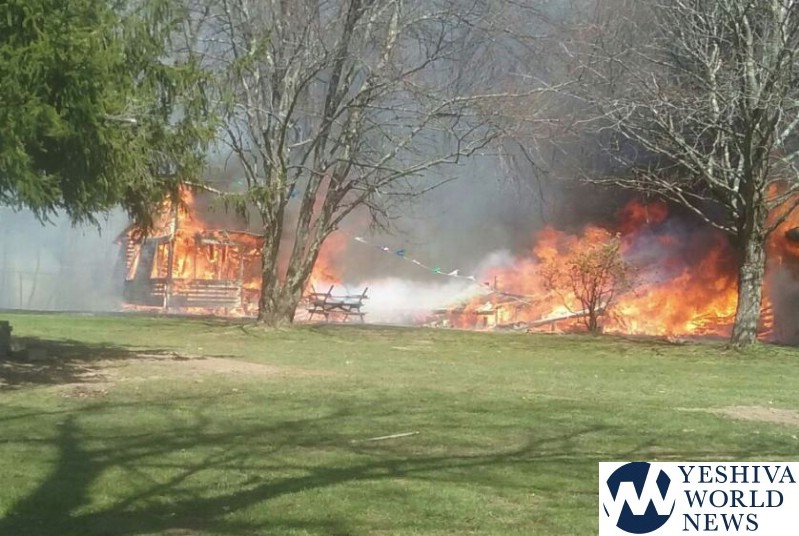 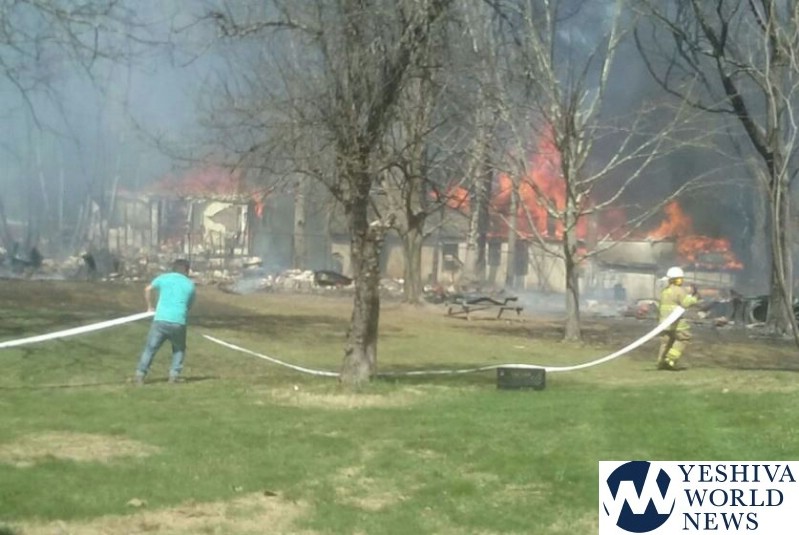 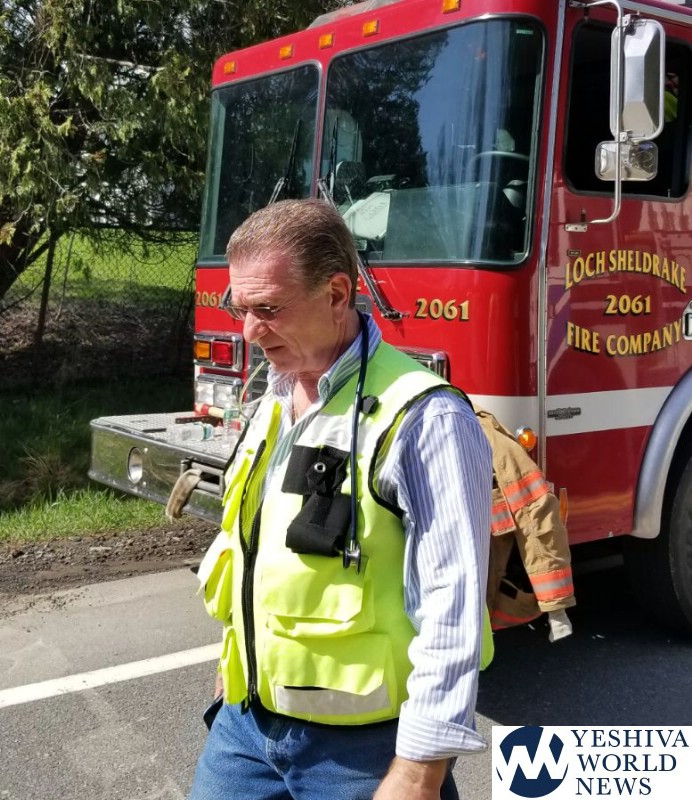 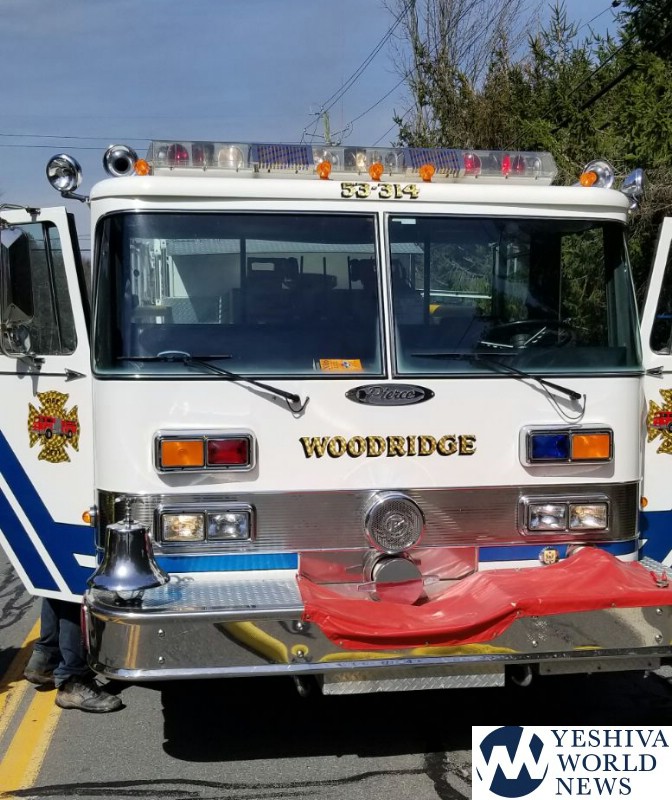 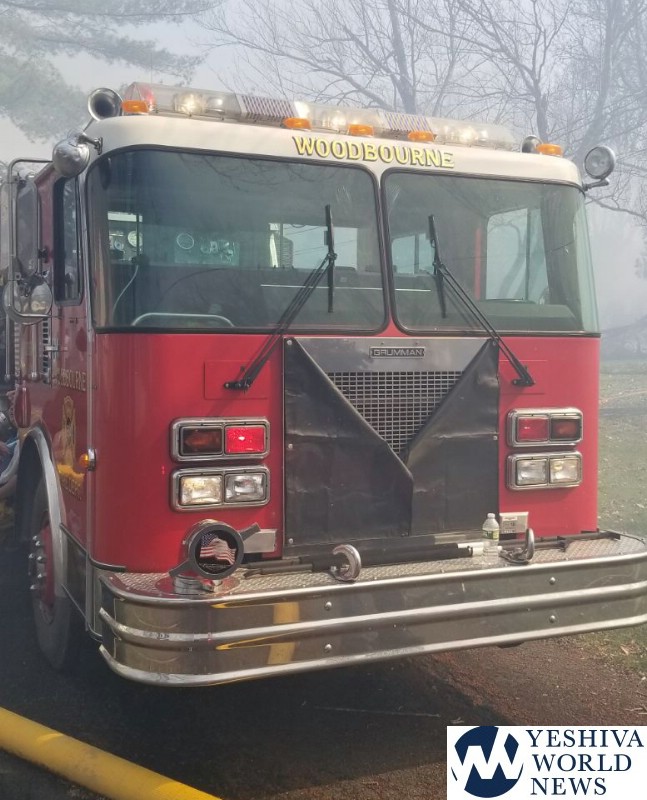 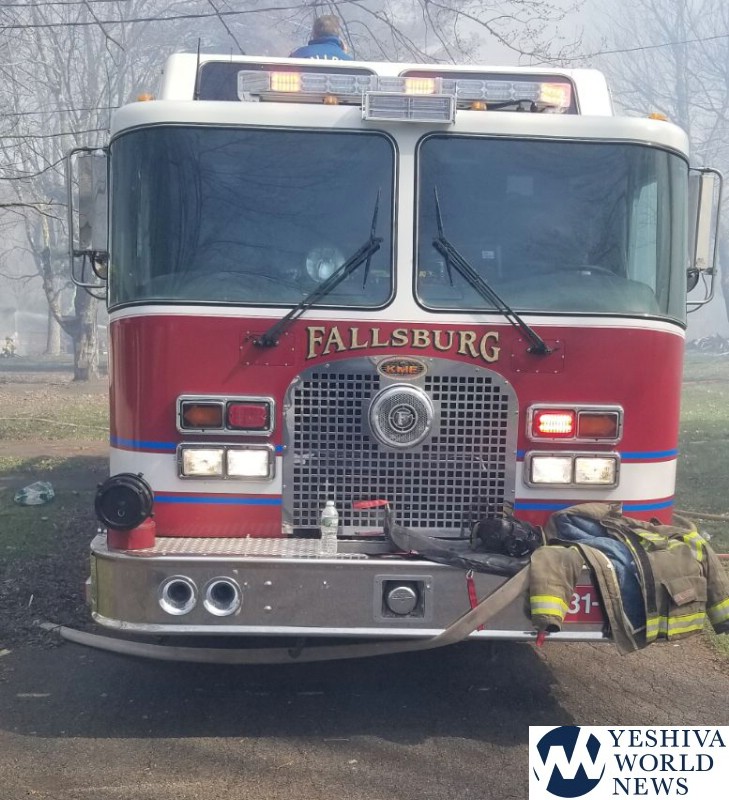 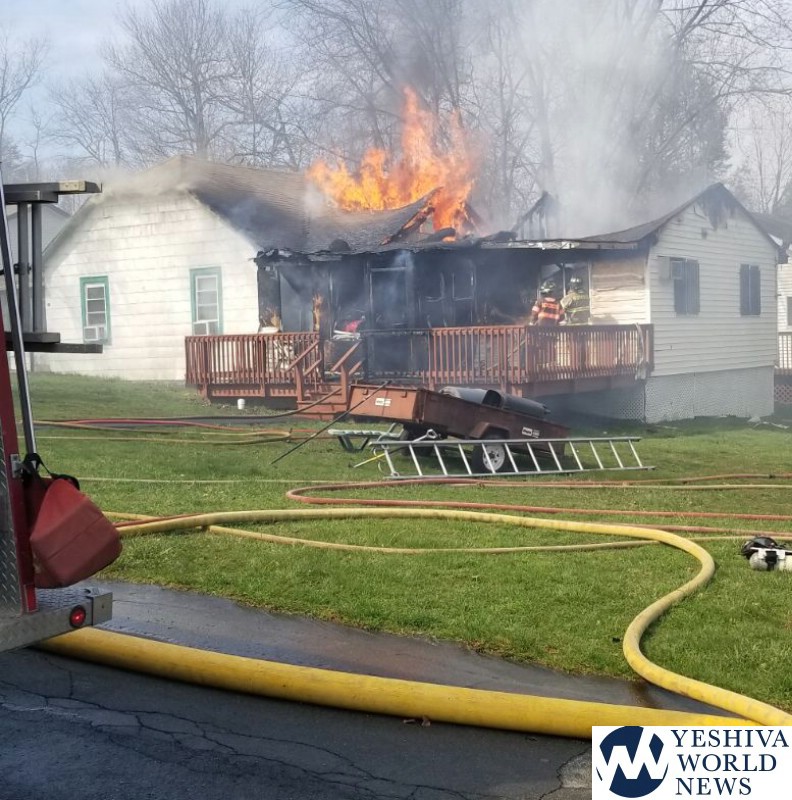 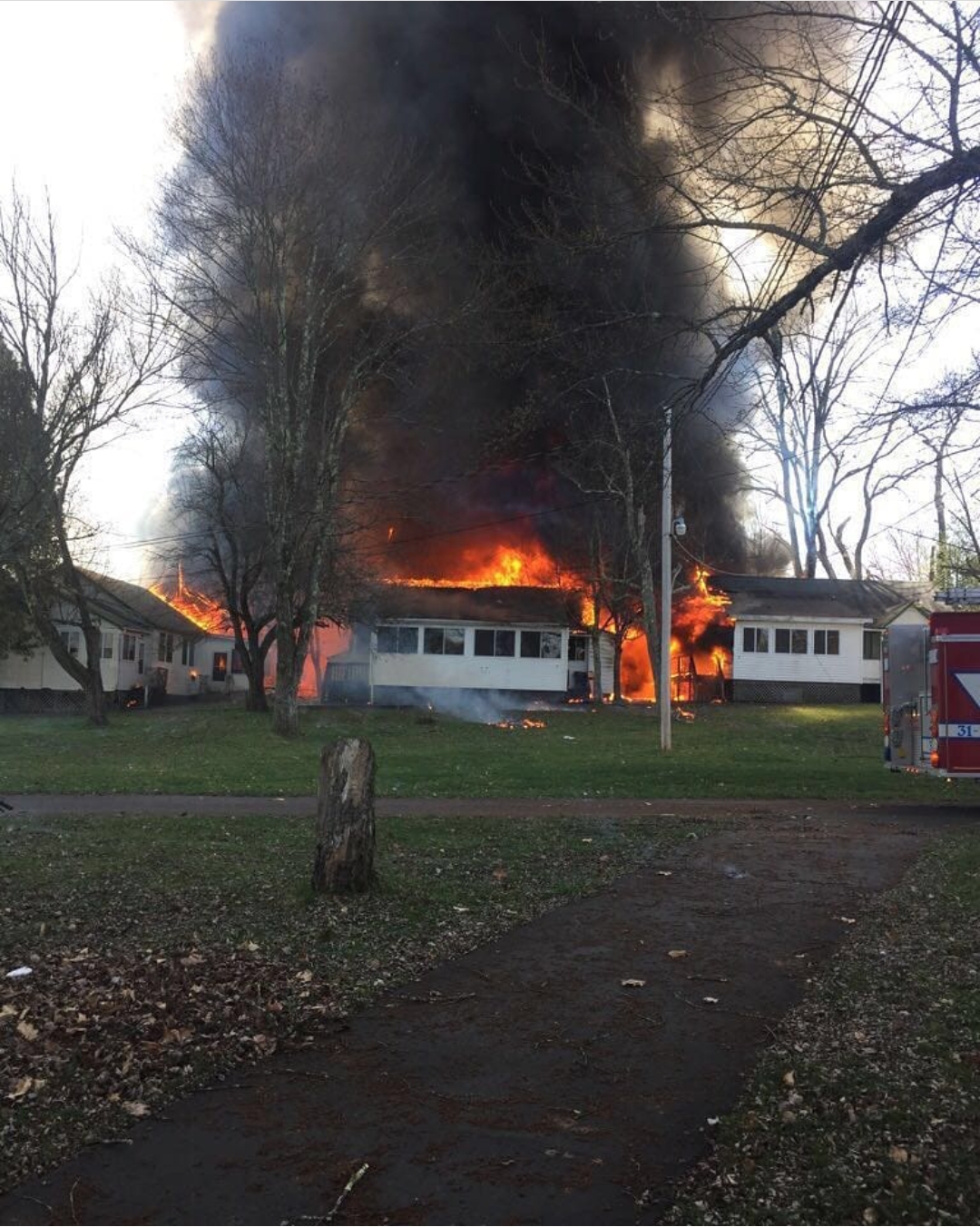