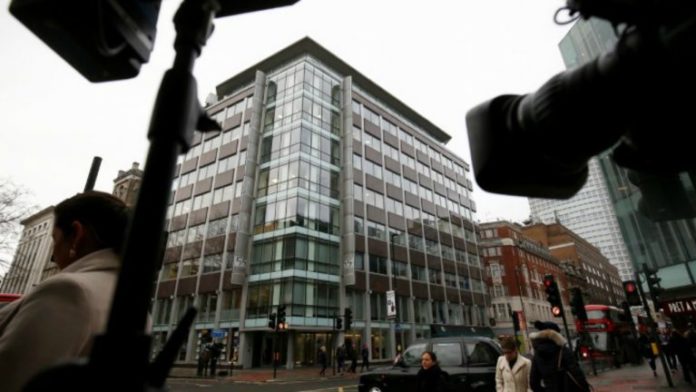 British authorities are promising to continue their investigation of Cambridge Analytica, the campaign consultant at the center of the Facebook privacy scandal, even though the company is going out of business.

Cambridge Analytica announced Wednesday that it plans to file for bankruptcy in Britain and the U.S., saying negative publicity surrounding allegations that it improperly harvested data from millions of Facebook users drove potential clients away.

“The ICO will continue its civil and criminal investigations and will seek to pursue individuals and directors as appropriate and necessary even where companies may no longer be operating,” the office said in a statement. “We will also monitor closely any successor companies using our powers to audit and inspect, to ensure the public is safeguarded.”

Cambridge Analytica is part of SCL Group, a U.K.-based company that offers a variety of data, analytics and communication services around the world.

Damian Collins, chair of a Parliamentary committee that has been looking into the Facebook scandal, tweeted: “Cambridge Analytica and SCL Group cannot be allowed to delete their data history by closing. The investigations into their work are vital.”

Collins is set to testify via videolink as part of Canada’s investigation into Cambridge Analytica and Facebook later Thursday.