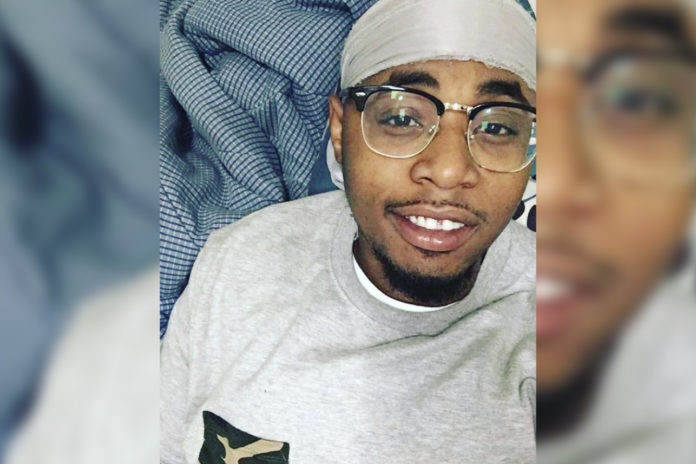 The Yonkers man who made a video in Brooklyn in which he appeared to mock a Chasidic Jewish boy over his haircut, has apologized for his actions.

As YWN reported, the video was seen by millions of people before Facebook finally acknowledged that the video did violate their bullying policy.

The video was posted by Facebook user “Quai James” and also posted on Snapchat on Saturday morning with the caption “Had to really let my son know how i felt about the whole Jewish Haircut… Pray for the lil homie.”

The video cannot be published by YWN, but following are excerpts of the horrific verbal beatdown this innocent child received at the mercy of this animal.

“I’d be crying if I looked like that, too, bro,” the man tells the boy, whose eyes start to fill with tears.

That’s (expletives removed) what they be doing to you.”

“You probably had the full wash and set – they should be fired if they ain’t cut your (expletive removed)…though, bro, it’s your life.”

Good afternoon to everyone watching .. I’m truly sorry for my actions .. @FonrougeGab pic.twitter.com/HaO4cwGaWN