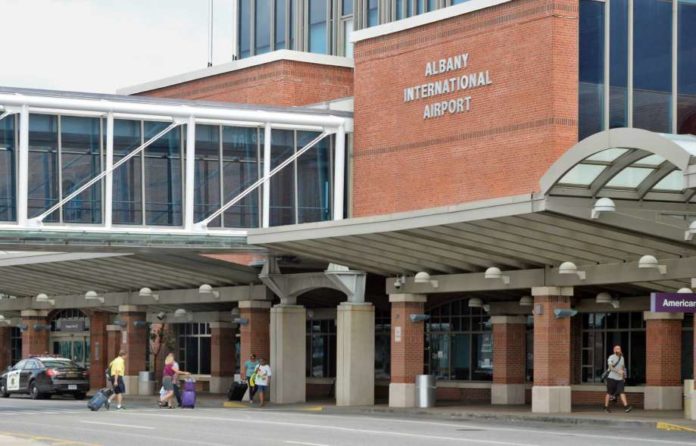 Gov. Andrew Cuomo announced Wednesday that the state funding has been awarded to 31 airports to support safety enhancements and modernization efforts. The Democrat says the funds come from an aviation grant program that complements an upstate airport revitalization competition that has provided $200 million in state funding.

The latest round of funding will be used to build new airplane hangars and fuel facilities, improve safety and security, and expand vehicle parking facilities.