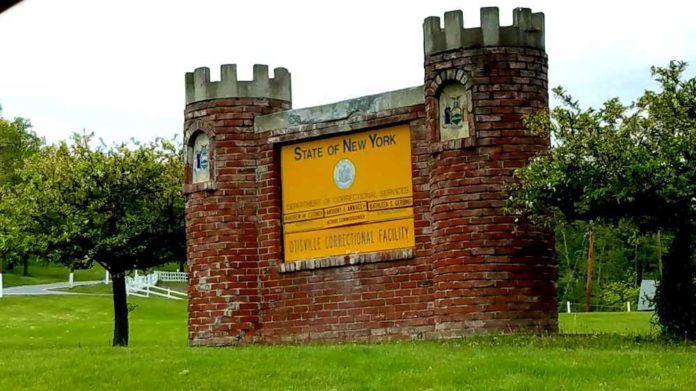 The measles outbreak in New York has taken a new turn, with the announcement on Thursday that prisoners at the Otisville Correctional Facility will not be allowed to have visitors.

The decision was made after it was learned that a Jewish child with the measles had visited his father at the facility in recent days.

Preliminary information indicates the visitor ban will be in effect until after Pesach, at minimum.

The closure has been placed on both the “camp” which houses prisoners with lighter offenses and medium security lockup for prisoners serving longer sentences.

This will directly impact not only the dozens of Jewish inmates who desperately want to see their families ahead of Pesach and on Chol Hamoed, but the hundreds of prisoners in the general population at the facility.

The child is a Williamsburg resident, where there have been dozens of confirmed cases of measles during a months-long outbreak.

Rabbonim have been pleading with people to make sure their children are vaccinated, but the anti-vaaxer community continues to push back.

Sadly, the level of anti-Semitism on social media regarding Orthodox Jews who are refusing to vaccinate has exploded, and this latest incident will undoubtedly cause even more hate.

Otisville is located about 70 miles northwest of New York City.