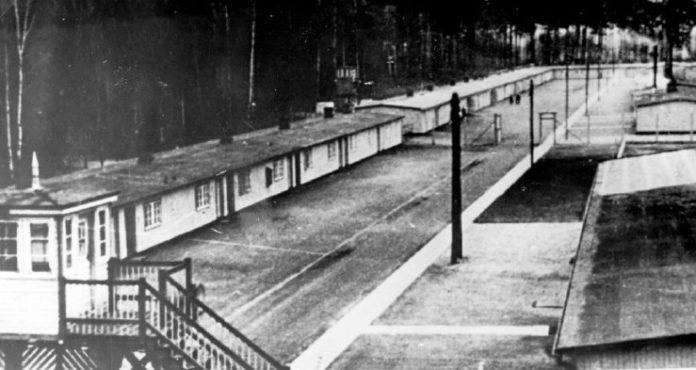 German prosecutors say they have charged a former Nazi concentration camp guard with 5,230 counts of accessory to murder.

The 92-year-old suspect, whose name wasn’t released, is accused of assisting in the “malicious and cruel” killing of mainly Jewish inmates through his work as a guard at the Stutthof concentration camp between August 1944 and April 1945.

Prosecutors say the man, who was aged 17-18 at the time, was “a little wheel in the machinery of murder” which saw thousands of people shot dead, poisoned or starved toward the end of World War II.

German daily Die Welt reports that the man acknowledged to investigators he was aware of the camp’s gas chambers and saw bodies taken to the crematoriums.