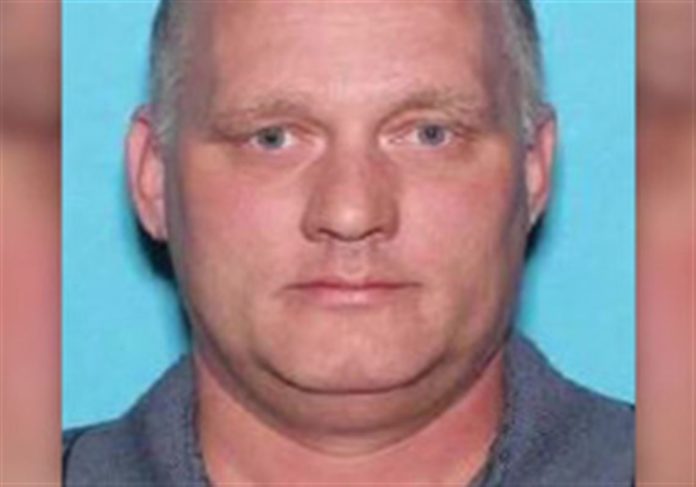 Lawyers for the man accused of killing 11 people at a Pittsburgh synagogue say the FBI has been discouraging witnesses from talking to the defense.

Robert Bowers’ lawyers say in court documents that at least one witness contacted the defense, but abruptly canceled a meeting after the FBI discouraged it. The defense says other witnesses have gotten the same message from the FBI.

Defense lawyers are asking the judge to tell the FBI to stop. The judge Thursday ordered federal prosecutors to respond to the defense allegation by next week.

Authorities say Bowers killed 11 people and wounded seven at Tree of Life synagogue last October. It was the deadliest attack on Jews in U.S. history. He’s pleaded not guilty.

Prosecutors have not made a final decision on whether to seek the death penalty.