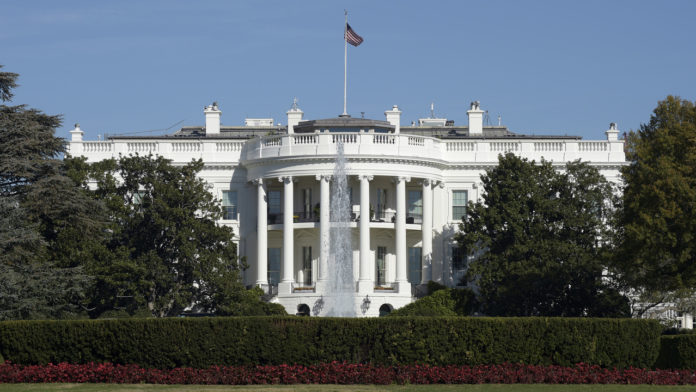 The House Judiciary Committee said Monday that former White House aide Annie Donaldson won’t appear for a scheduled deposition because she is in her third trimester of pregnancy.

The committee said she will instead answer written questions.

The committee had subpoenaed Donaldson to appear for a closed-door interview Monday as part of its investigation into obstruction of justice. Instead, the panel said Donaldson will appear in person after Nov. 1 and will provide written answers within a week of receiving them.

The committee said that the White House, which has directed Donaldson not turn over any documents from her time there, can “make any objections on a question-by-question basis as if Ms. Donaldson had appeared in person.”

House Judiciary Chairman Jerrold Nadler said that the committee understands that Donaldson’s pregnancy makes travel and lengthy testimony difficult so they worked to find an accommodation. Donaldson is now working as a lawyer in Alabama.

Still, Nadler said she is a key witness for the committee because she “had a front row seat to many of the instances outlined in the Mueller Report dealing with President Trump’s alleged obstruction of justice and other abuses of power.”

Mueller wrote that he could not exonerate Trump on obstruction of justice and examined multiple episodes in which the president sought to influence the Russia investigation. Separately, the report said there was not enough evidence to establish that there was a conspiracy between Trump’s campaign and Russia.