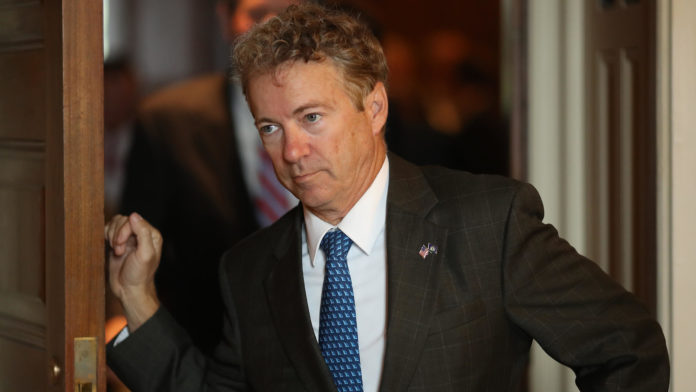 A Republican senator has blocked a bipartisan bill that would ensure a victims’ compensation fund for the Sept. 11 attacks never runs out of money.

Kentucky Sen. Rand Paul questions the bill’s 70-year time frame and notes that the federal government already faces a $22 trillion debt. He says any new spending such as the 9/11 bill should be offset by cuts.

The bill has 73 co-sponsors in the Senate and easily passed the House last week.

Gillibrand says 9/11 first responders and “the entire nation are watching to see if this body actually cares about the men and women who answered the call of duty” after the 2001 attacks.