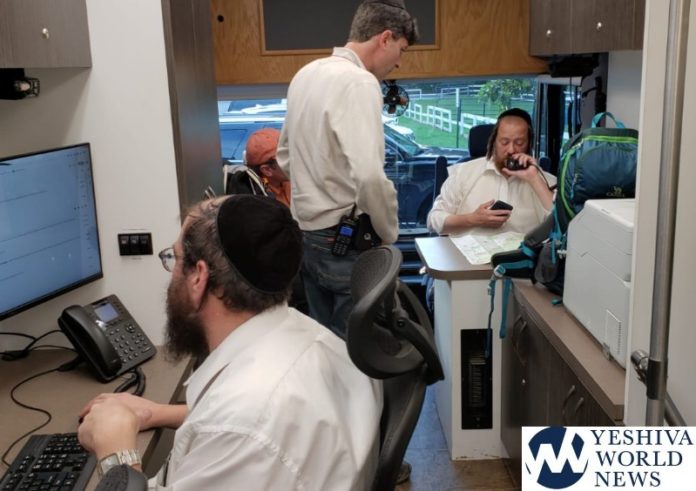 With less than one hour to Shabbos, Chaverim had nearly two dozens trained hikers searching the trails and forest, trying to locate a father and his six children.

A Chaverim spokesperson told YWN that the group of seven went missing at around 3:00PM, and reached out at around 5:30PM to Chaverim that they are lost.

The father has cell service, and was in touch with the Chaverim command center which has been set up at the park. Unfortunately, the man had a “kosher phone” with no track-able GPS on it.

UPDATE: The group was found at around 8:15PM Friday night. They were in good health. 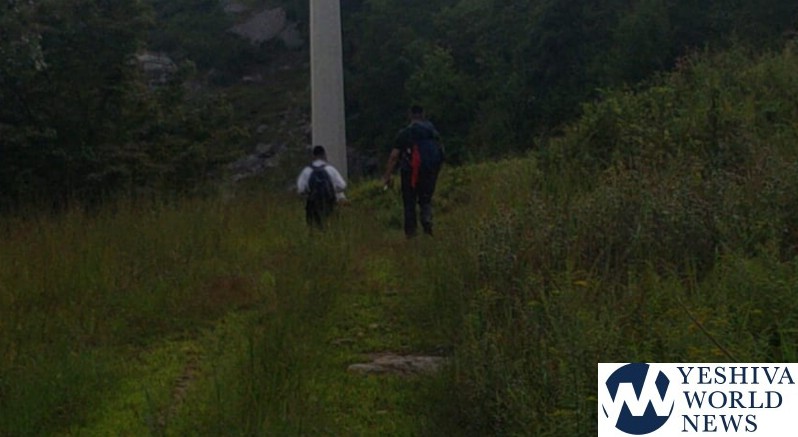