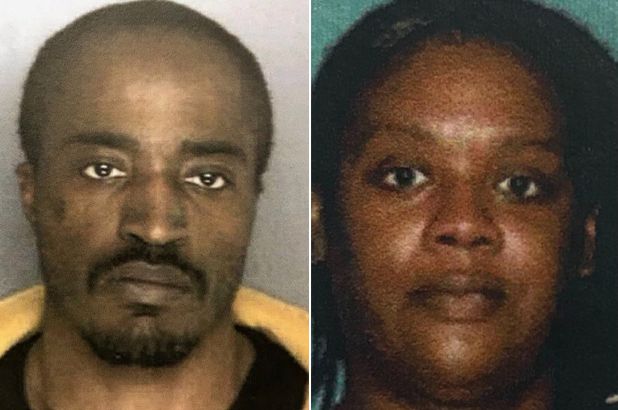 A press conference was held moments ago by NJ Attorney General Grewal. New information and updates were given regarding the horrific shooting on Tuesday which claimed the lives of 24-year-old Moshe Deutsch HY”D, 31-year-old Mindel Ferencz HY”D, and 49-year-old Douglas Miguel Rodríguez – in addition to Jersey City Police Detective Joseph Seals.

The attackers were 47-year-old David Anderson and 50-year-old Francine Graham who were both shot and killed by SWAT teams in a multi-hour gun-battle. The pair were members of the “Black Hebrew Israelites”, a black-supremacist group known to rail against white people, Jews, and law enforcement.

The Jersey City shooting is now being called “domestic terrorism with a hate crime bent” according to the United States Attorney for New Jersey, who is now in charge of the investigation along with the FBI.

THE FOLLOWING ARE THE LATEST UPDATES:

New footage has emerged of the horrific shooting attack in Jersey City on Tuesday afternoon.

WATCH A HASIDIC MAN WHO SURVIVED THE ATTACK DESCRIBE HIS ESCAPE: