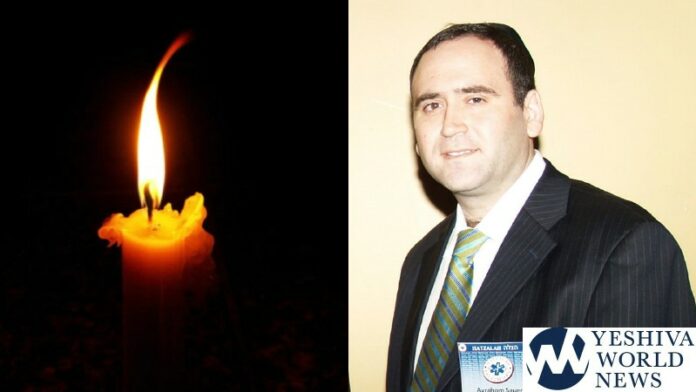 We regret to inform you of the petirah of R’ Avraham Dovid Sauer z”l. He was 53.

R’ Avraham Dovid was a noted askan in the Baltimore Jewish community who co-founded the city’s Hatzolah organization and served as a paramedic, and saved thousands of lives. He was a Talmid of Scranton Yeshiva.

He was admitted to a hospital near Lakewood, New Jersey about a week ago and was tragically niftar over Shabbos.

The levaya was held Sunday morning at the Bais Yaakov in Baltimore.