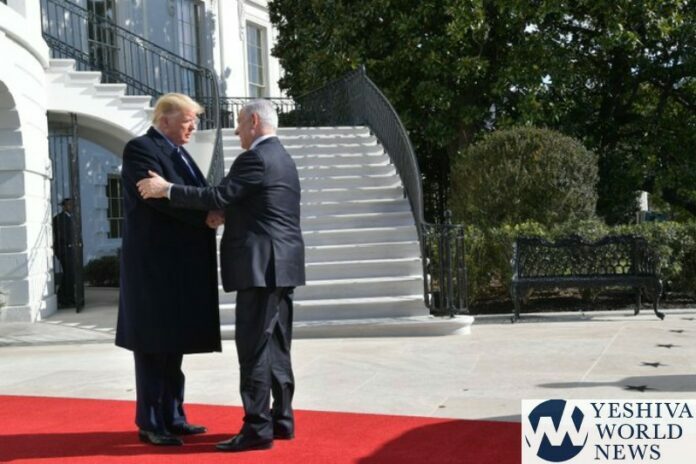 Former President Donald Trump said Thursday he is considering endorsing Binyamin Netanyahu in the upcoming Israeli elections despite being “disappointed” with him.

I was disappointed with him in certain ways, but overall, I liked him very much and if he ran I would certainly give it some thought,” the former president said about endorsing Netanyahu.

“We’ll see what happens. He disappointed me in certain ways, but he also did a very good job in other ways.”

Trump made waves last December when he cursed out Netanyahu for congratulating Joe Biden over his election win despite Trump’s insistence that it had been stolen from him.

“He was very early – like, earlier than most. I haven’t spoken to him since. [EXPLETIVE REMOVED] him,” Trump said at the time.