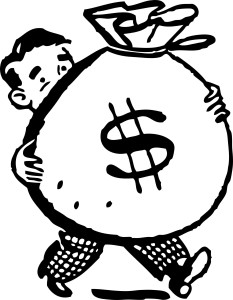 Higher-income Americans and some legally married same-sex couples are likely to feel the biggest hits from tax law changes when they file their 2013 returns in the next couple of months. Taxpayers also will have a harder time taking medical deductions.

Other changes this year: The tax rate tables and standard deduction have been adjusted for inflation, and the Alternative Minimum Tax has been patched to prevent more middle-income taxpayers from being drawn in. There’s now a simpler way to compute the home office deduction.

Though the tax changes were set early, the filing season is being delayed because of the two-week government shutdown last October. People won’t be able to begin filing federal returns until Jan. 31.

That doesn’t change the deadline, however. It’s still April 15.