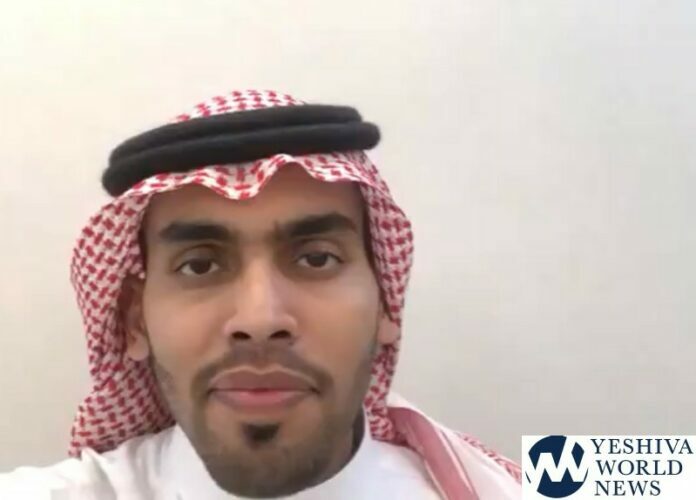 Famed Saudi blogger and Twitter influencer Mohammed Saud, who is a lover of Israel and an ardent fan of Binyamin Netanyahu, published a video on Tuesday pleading with Charedim to vote for Gimmel.

Saud’s plea may have been influenced by a Yisrael Hayom report on Tuesday morning saying that the Chareidi vote may be the critical factor in whether the right-wing bloc wins enough seats to form a government. UTJ has a large enough electoral bloc to win nine or even ten Knesset seats but there are fears that it may even lose one of its seven seats in the next election due to Chareidim who are planning on voting for other parties or simply not voting.

“I turn to all the Chareidi Ashkenazim that don’t want to vote for various reasons,” Saud says in the video. “Please, go out to vote for Yahadus HaTorah (Gimmel). You need a Jewish state. I’m relying on you. I love you very much.”