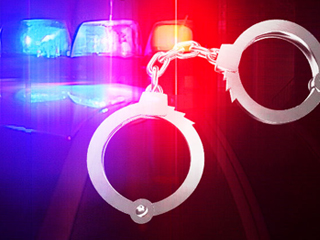 The three youths are in custody and are expected to be arraigned in Brooklyn federal court on Wednesday.

Authorities say the most serious of the Staten Island attacks was on a 17-year-old Liberian native. He was bludgeoned with a pipe and an expandable police baton, while the attackers yelled “Obama!” Authorities say another man was run over because the attackers mistakenly believed he was black.

According to court papers, the defendants went to the predominantly black
area to target black residents.