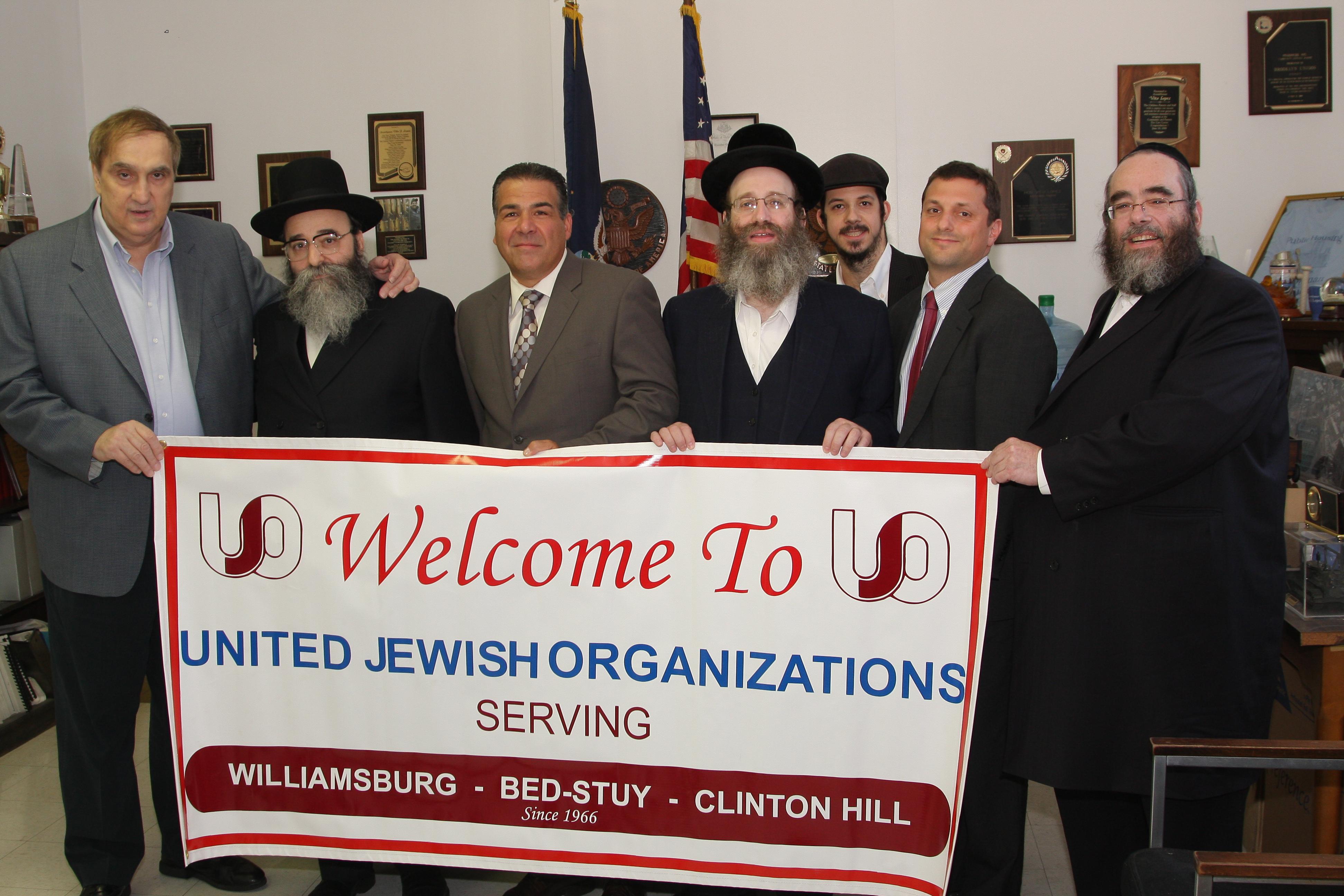 Assemblyman Vito Lopez met today with Williamsburg community leaders and Department of Transportation officials in order to arrange for the removal of the Bedford Avenue bike lane in South Williamsburg and the restoration of parking on Kent Avenue.

The heavy congestion along that stretch of Bedford Avenue, including pedestrians, school buses, public buses, private, commercial and City vehicles led many local residents to object to the addition of a bike lane. Due to the large number of schools, stores and religious institutions, the community decided to seek the lane’s removal. Discussions have been ongoing to try to divert bike traffic to less populated areas of Williamsburg.

The restoration of the parking on Kent Avenue has also been an important issue in the community because residents and businesses were not allowed to park, or even to stop to let their children out in front of schools or deliver packages to a business on the street. The agreement with the Department of Transportation ensures these community needs on Kent Avenue are met and our parking spaces will now be restored.

The installation of the bike lane on Bedford Avenue and the removal of the parking spaces on Kent Avenue have been major issues for the community which are now satisfactorily resolved.