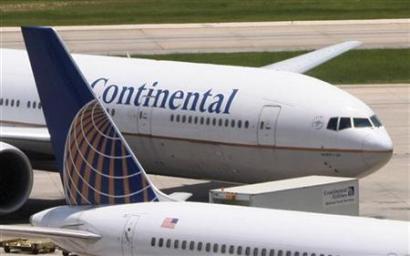 A 10-year-old girl flying by herself was put on the wrong plane and sent to the wrong airport. Now, Continental Airlines has apologized.

The girl was supposed to fly from Boston to Cleveland. But, she ended up on a plane to Newark. Miriam Kamens’ family says they realized something was wrong when she didn’t arrive in Cleveland. They say airline staff put Miriam on the wrong plane and neither flight crew noticed. The girl’s father says for 45 minutes he didn’t know where she was.

“She’s off on her trip to visit her grandparents on summer vacation and then she’s gone, just, like, evaporated into thin air,” said Miriam’s father Jonathan Kamens. “It ‘s scary. The number of people who must have failed to do what they’re supposed to do in order for this to happen is mind boggling.”

Continental claims the mix-up was a miscommunication among staff members. Miriam was put on a flight from Newark to Cleveland and arrived a few hours late.