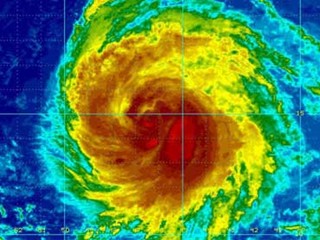 Two top U.S. hurricane forecasters, famous across Deep South hurricane country, are quitting the practice of making a seasonal forecast in December because it doesn’t work.

William Gray and Phil Klotzbach say a look back shows their past 20 years of forecasts had no predictive value.

The two scientists from Colorado State University will still discuss different probabilities of hurricane seasons in December. But the shift signals how far humans are, even with supercomputers, from truly knowing what our weather will do in the long run.

Colorado State has been known for decades for forecasts of how many named storms and hurricanes can be expected each official hurricane season (which runs from June to November.)

Last week, the pair made this announcement:

The two will still make the traditional forecasts closer to hurricane season.

An earlier version of this story incorrectly said they were stopping all forecasts.