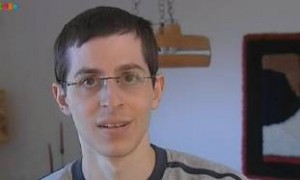 Former Hamas prisoner Gilad Shalit is calling on the United States to released Jonathan Pollard. Shalit made his plea on behalf of Pollard as the latest petition circulates on his behalf, now with over 28,000 signatures. They are calling for immediate action on Pollard’s behalf as his health continues to decline after over quarter of a decade in an American prison.

Noam Shalit, Gilad’s father, confirms Gilad did indeed make an appeal on behalf of Pollard, but added that his son is not planning to become actively involved in the Free Pollard campaign.

The petition is also supported by President Shimon Peres.