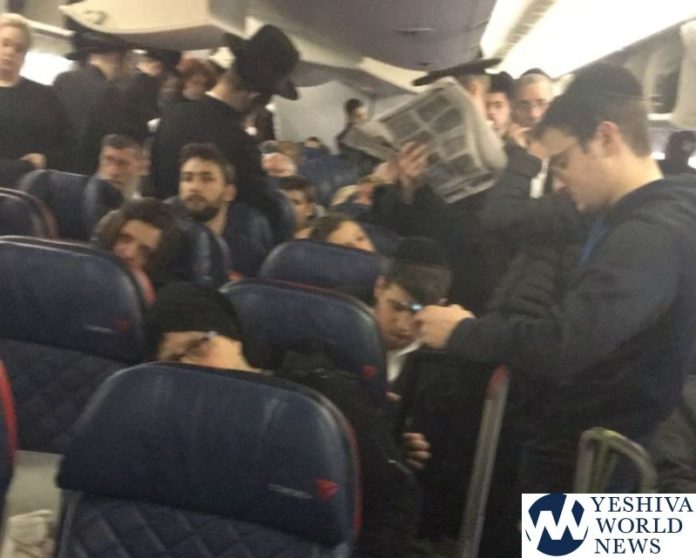 Delta flight 468 from JFK to Tel Aviv made an unscheduled landing on Tuesday night. The aircraft suffered some type of “leak” (possibly involving water), and landed in Paris.

According to people on the flight, the airline kept the passengers on the plane for 4 hours as crews attempted to correct the issue.

They rescheduled the flight as Delta 9868 departing tomorrow from Paris to Tel Aviv.

Sadly, one passenger missed his mother funeral as a result of the incident.